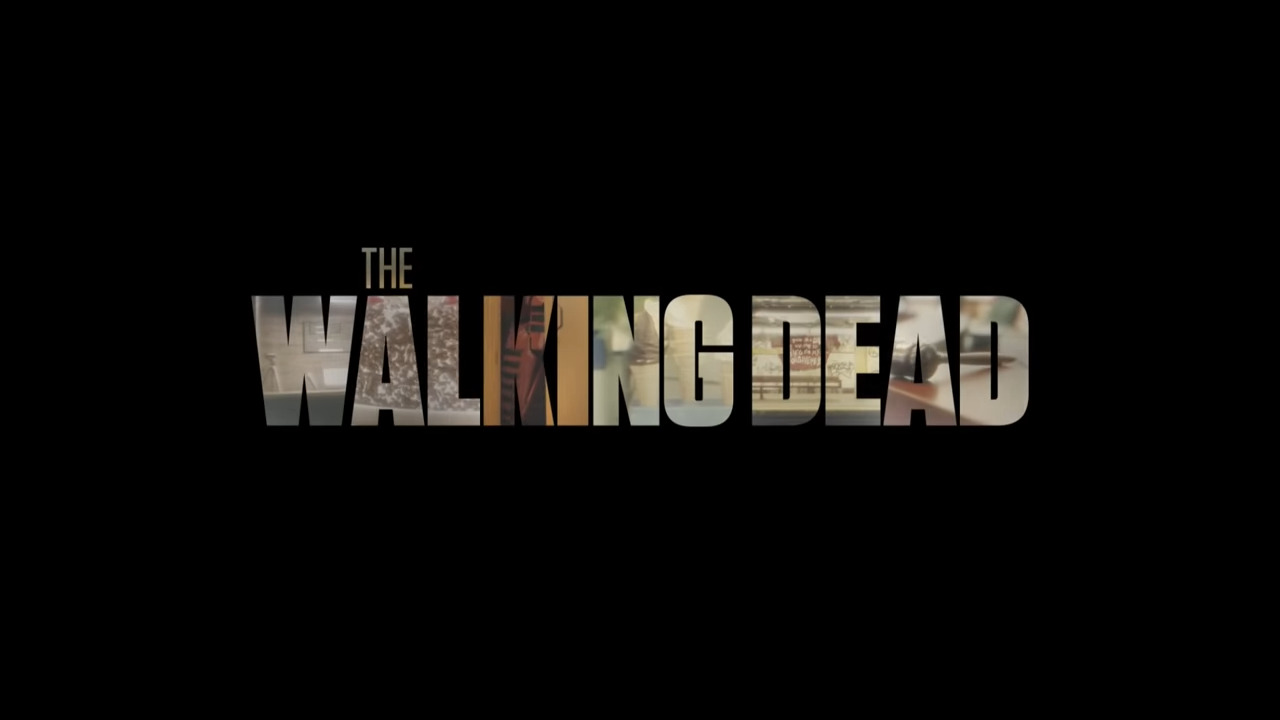 As The Walking Dead aired the finale for its season 10 extended episodes, the show also treated viewers to a teaser for the upcoming final season. Because of the COVID-19 pandemic, The Walking Dead created bonus episodes for season 10, which concluded with the highly anticipated adaptation of Here’s Negan. One of those episodes previewed the Commonwealth by way of the white-armored security force. They will likely be a big part of season 11, which begins in August 2021.

Instead of showing off the characters, the teaser trailer focuses on some notable imagery. An interrogation room is shown as Eugene (Josh McDermitt) is questioned by a serious voice, asking things like “Why are you here,” “Do you consider yourself fundamentally an honest person,” and “Have you ever been vaccinated for the measles?”

The most intriguing part is what is shown during those questions. Most of The Walking Dead settings have been decaying buildings and scavenged food, but the teaser shows ice cream, cake, and a courtroom – as well as a graffitied subway. It also shows red armor in a locker that will most likely be worn by Commonwealth security leader Mercer (the newly cast Michael James Shaw).

Season 11 will contain 24 episodes, starting on August 22, 2021 with the first batch of eight episodes. The next group of eight episodes will likely air in the winter/spring, followed by another break then the final eight likely in the summer/fall of 2022.

“Coming off of the six additional episodes for season 10, which focused on smaller, character-driven stories, we’re excited to kick off season 11 bigger than ever,” showrunner Angela Kang said in a statement. “The stakes will be high – we’ll see more zombies, tons of action, intriguing new stories, never before seen locations and our groups together in one community for the first time, trying to rebuild what the Whisperers took from them.”