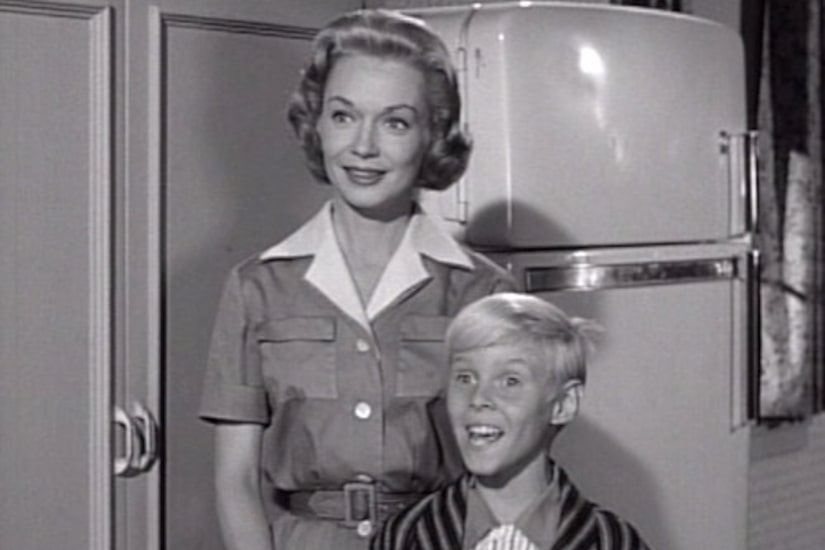 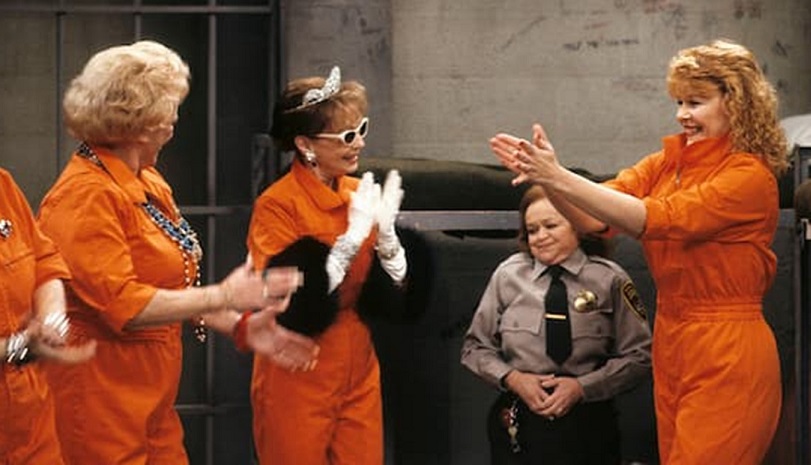 Actress Gloria Henry, known for playing Alice Mitchell in the Dennis the Menace sitcom, died on Saturday, April 3, 2021. Her children announced the news. She was 98 years old.

She played the mother of the precocious young Dennis throughout the series run from 1959 to 1963. Henry is also known for her early roles in Law of the Barbary Coast and Air Hostess.

Henry was born Gloria McEniry in New Orleans on April 2, 1923. In her teens, she moved to Los Angeles where she began working in radio and commercials. Her film and TV debut came in 1947’s Sport of Kings, followed by Bulldog Drummond Strikes Back and Racing Luck.

She was in the Gene Autry westerns The Strawberry Roan and Riders in the Sky, had supporting roles in Miss Grant Takes Richmond and Rancho Notorious, and guest starred in several episodes of The Files of Jeffrey Jones.

After Dennis the Menace she took a 16-year break from acting, returning in ’81 for The Brady Brides. In the ‘80s she guest starred in Silver Spoons, Our House, Dragnet, and Dallas. Her last few roles were in Mr. Belvedere, Doogie Howser, M.D., Her Minor Thing, and her final role was in a 2012 episode of Parks and Recreation.