The Overstreet Guide To Grading Comics in Stores Wednesday, April 28 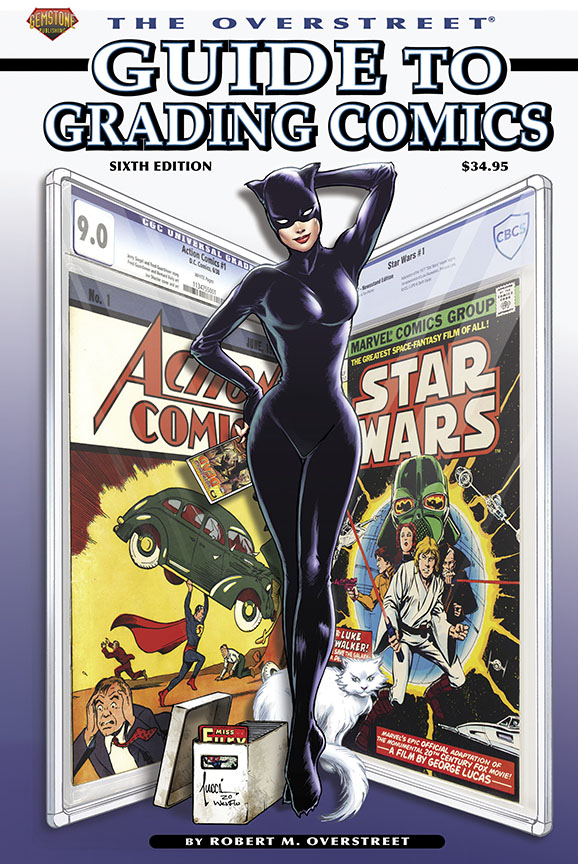 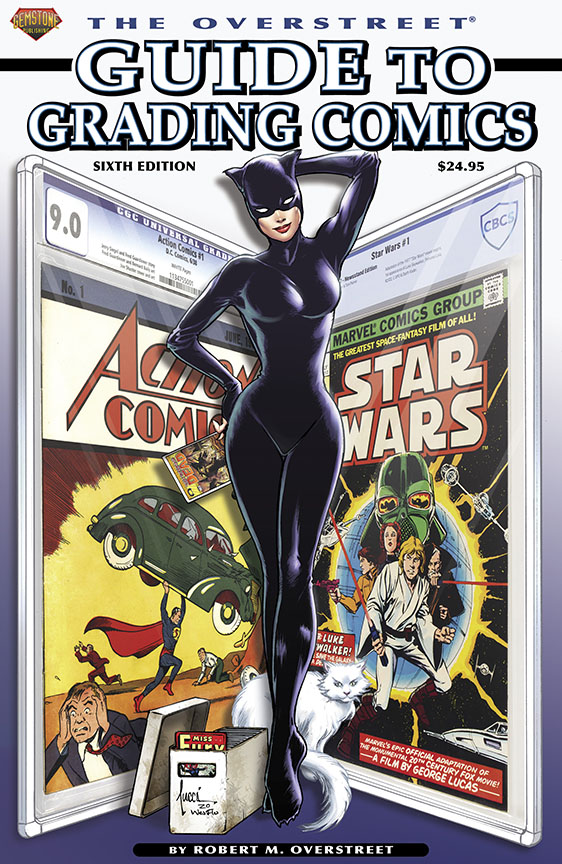 The brand new Sixth Edition of The Overstreet Guide To Grading Comics will hit comic shops next week in soft cover and – for the first time – hardcover editions on Wednesday, April 28, 2021.

“This book will provide you with all the basics about grading comics. Even if you’re going to submit your comics to one of the trusted grading services, it’s still in your best interest to have reasonable expectations of what grades you’re going to get back,” said author Robert M. Overstreet.

In addition to fully explaining and copiously illustrating the 10-point grading scale, this newly-expanded volume features more than 200 full-color images in all, as well as articles on storage, preservation, and restoration, and overviews of the independent, third-party grading companies, all brought to you by the team behind The Overstreet Comic Book Price Guide.

“Ever since the original version the price variant exploration appeared in the Guide, Jon McClure has worked to expand, refine, clarify, and promote this intriguing sub-set of comics. This is by far the most comprehensive work ever on the topic in this popular area of collecting,” said J.C. Vaughn, Vice-President of Publishing for Gemstone Publishing.

“I’ve had a great relationship with the Overstreet team since the earliest days of Shi, and I was honored to provide the first original cover for The Overstreet Guide To Grading Comics,” Tucci said.