Following The Falcon and the Winter Soldier season finale on Friday, April 23, 2021, Diamond Select Toys has announced new Special Collector’s Edition Action Figures based on the titular heroes. The detailed figures are each 7” tall and come with 16 points of articulation.

When The Falcon and the Winter Soldier wrapped, Sam Wilson shed his role as Falcon to become Captain America. The new Diamond Select figure of Sam Wilson is based on his appearance in the season finale in his new Captain America costume. The detailed digital sculpt of Anthony Mackie was done by Gentle Giant Studios. It comes with removable wings, interchangeable hands, shield, and Redwing.

Diamond Select’s Winter Soldier figure is based on his appearance in the comics. It was hand sculpted by Jean St. Jean, and comes with a pistol, machine gun, sniper rifle, and a Hydra crate. The figure comes with a diorama base of a broken window. 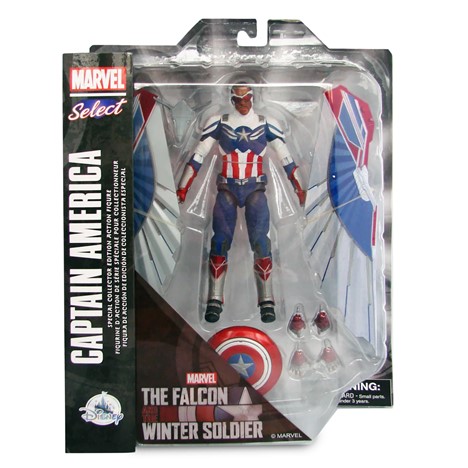 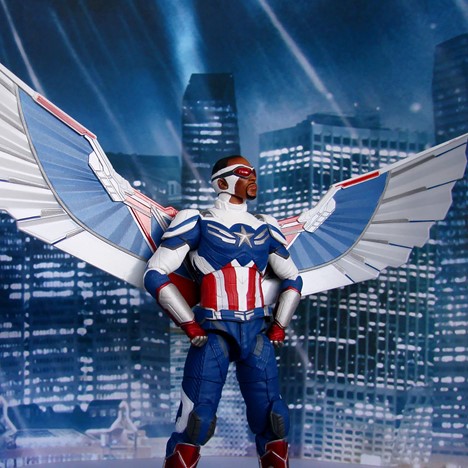 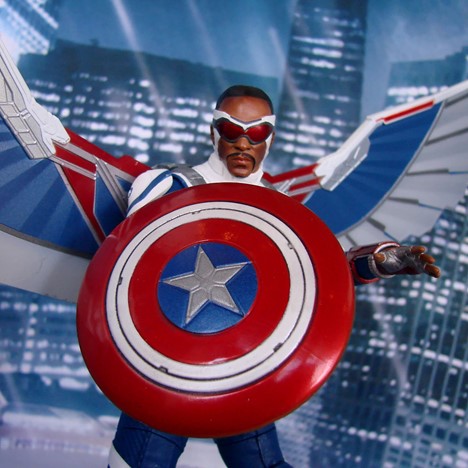 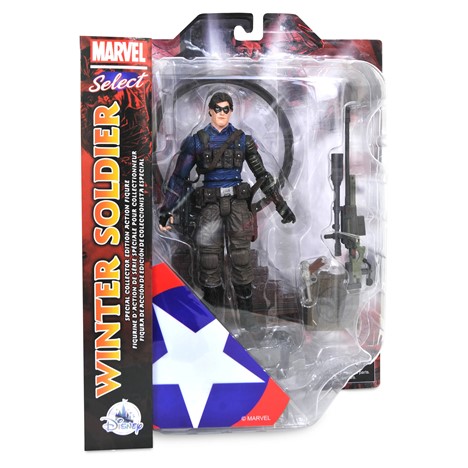 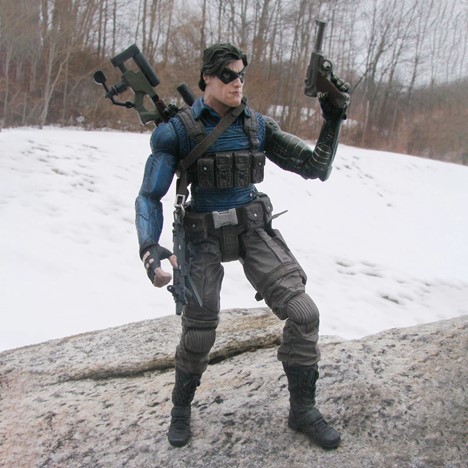 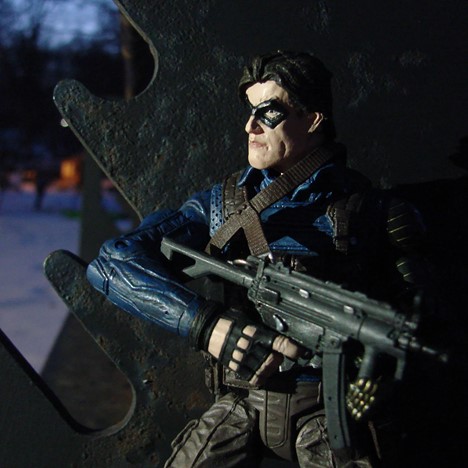