Things Get Weird in Legends of Tomorrow Trailer 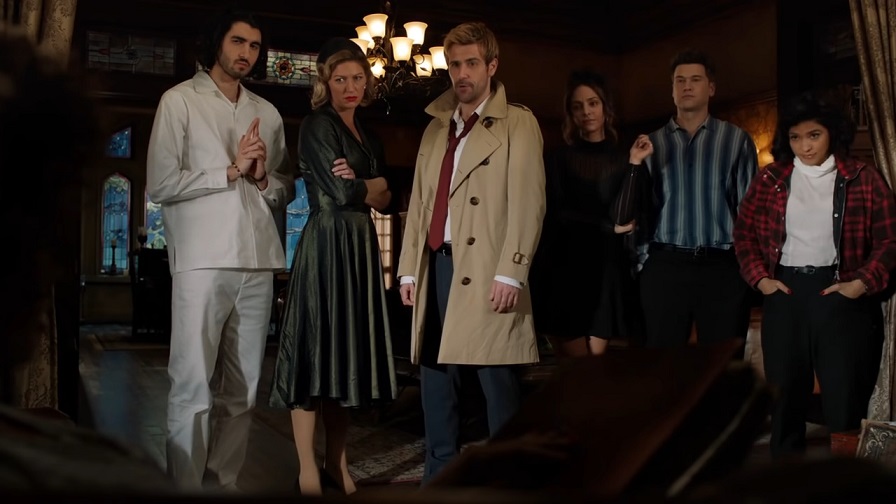 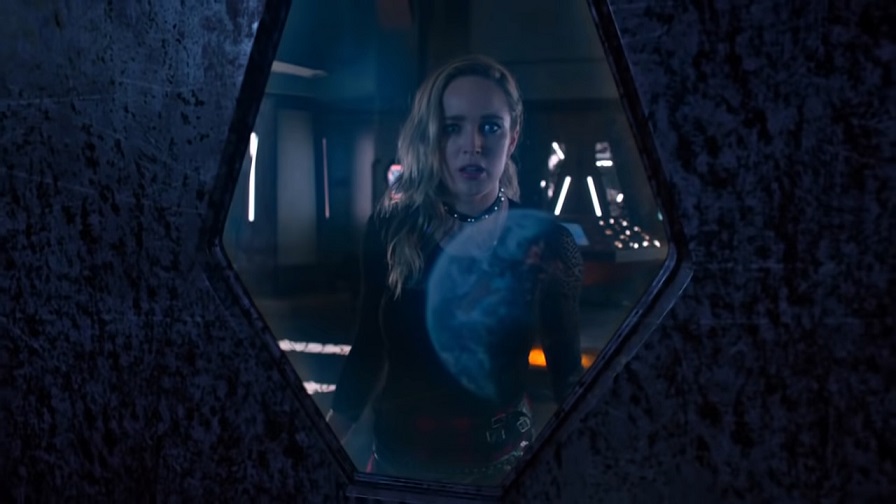 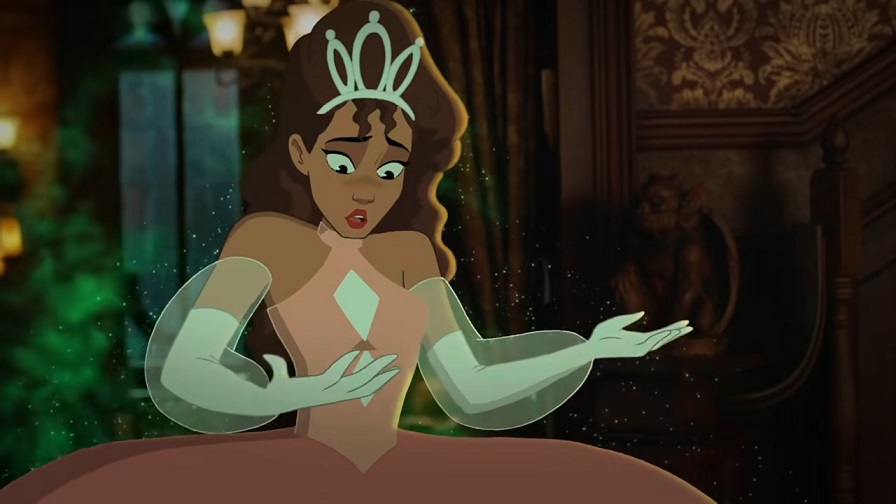 Legends of Tomorrow has released a fast paced, high energy extended trailer for season six. The two-minute trailer shows the band of loveable screwups as they encounter a variety of aliens, turning into animation, a singing competition show, and customers gone mad for fast food. Having already explored some pretty outlandish storylines, we can only imagine what Sara Lance is looking at when she says, “I’ve seen weird, but this is weird.”

The new season opens with the crew of the Waverider looking for their kidnapped captain Sara Lance who was abducted by aliens in the closing moments of season five’s finale. They recruit alien expert Esperanza “Spooner” Cruz to find her while Sara inadvertently releases aliens throughout time while trying to escape. Sara also learns who took her and the reason why.

Co-showrunner Phil Klemmer teased some of the craziness that’ll appear in this season in addition to the ‘90s Disney style animation. This season will include a Clue episode based on a card game that comes to life, a Constantine-focused episode set in the Spanish Civil War, and one set in a fictional sitcom with an alien, à la Alf.