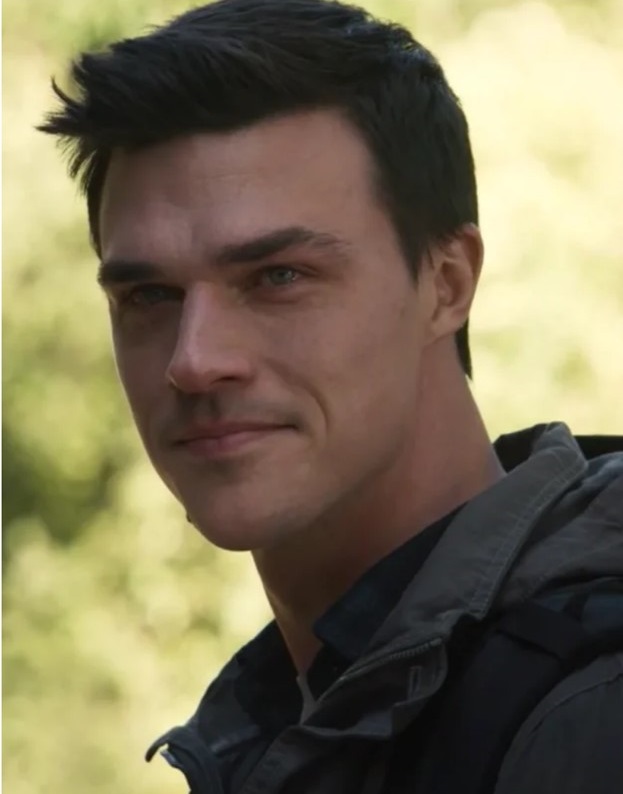 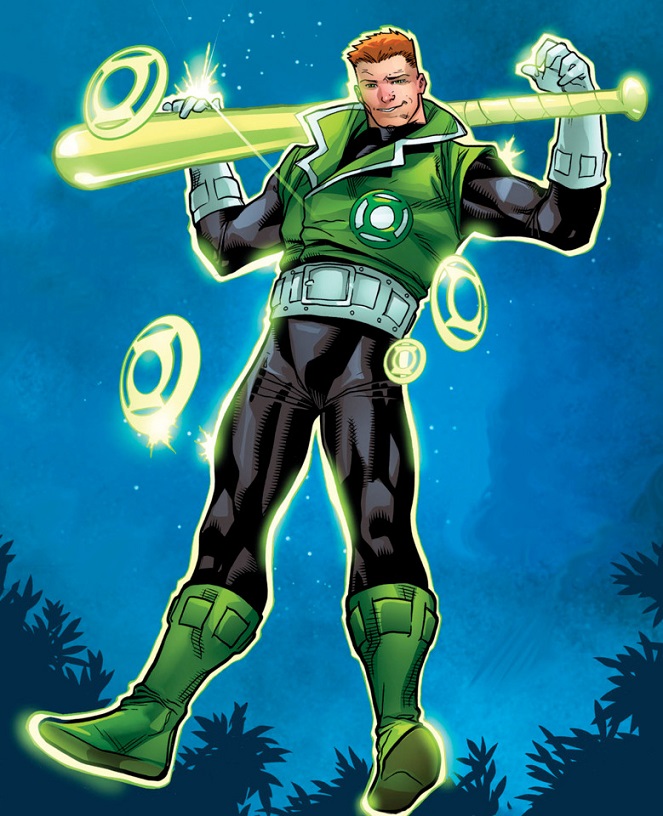 In the comics, Guy was introduced as a macho, devout patriot who pushed people’s buttons, but he has evolved into a more complex, likeable figure. He has been a back up to fellow Green Lantern Hal Jordan and has grown into an important member of the Green Lantern Corps. During the Blackest Night event he was temporarily transformed into a Red Lantern after Kyle Rayner was killed.

Wittrock has been very busy over the last ten years, starring in All My Children, The Big Short, La La Land, American Crime Story, If Beale Street Could Talk, and Judy, among several other roles.