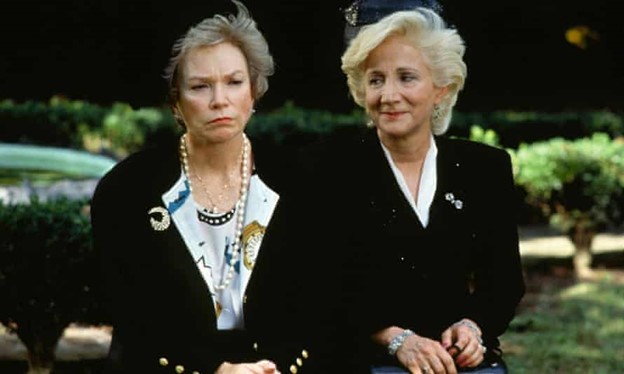 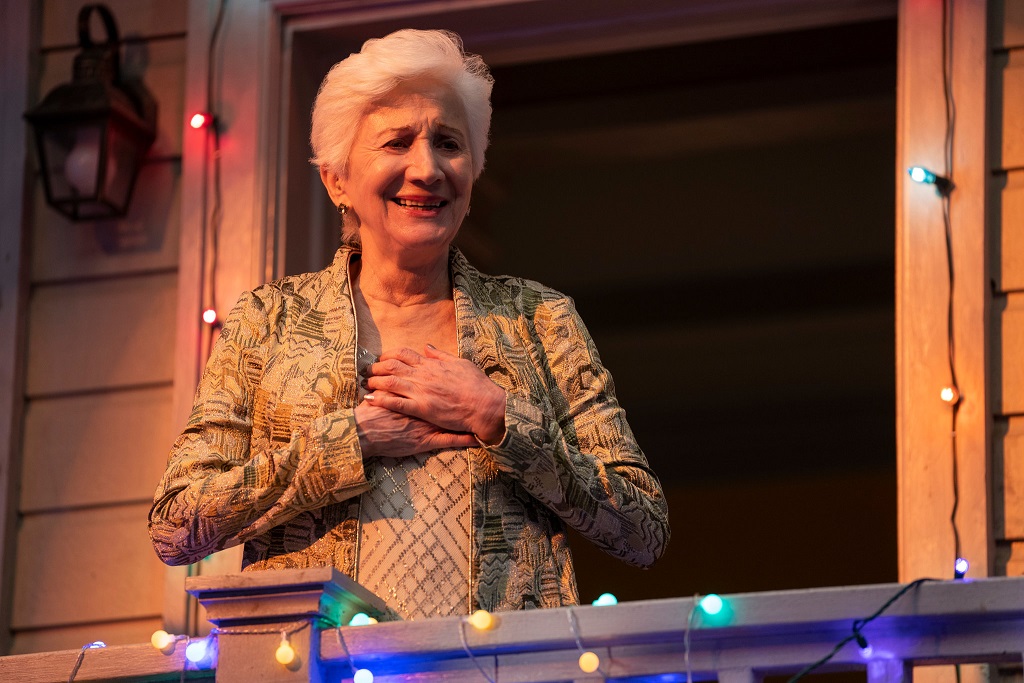 Actress Olympia Dukakis, known for films like Moonstruck and Steel Magnolias, died on Saturday, May 1, 2021. Her brother, Apollo Dukakis, announced her passing on Facebook. She was 89 years old.

“My beloved sister, Olympia Dukakis, passed away this morning in New York City. After many months of failing health she is finally at peace with her Louis [Dukakis’ husband],” Apollo wrote.

Dukakis was known for her dry humor and sharp delivery, particularly in the pair of late ‘80s hits. In 1986 she played an eccentric mother in Social Security on Broadway, catching the eye of director Norman Jewison who cast her in 1987’s Moonstruck. She played the blunt and forthright Rose Castorini in the film, winning an Oscar and a Golden Globe. Two years later she gave another standout performance in Steel Magnolias as the cheeky, sharp tongued Clairee.

Dukakis was born on June 20, 1931 and grew up in Lowell, Massachusetts. She studied physical therapy at Boston University and practiced during the polio epidemic. While working in medicine, she continued to pursue acting and returned to Boston University to earn a graduate degree in performing arts.

Before gaining attention on screen, she worked on stage, starting at Williamston Summer Theater in 1961. Two years later she appeared in the Off-Broadway production of Man Equals Man. She performed in Central Park productions at the Delacorte Theater.

Her onscreen work began in ’62 with guest spots on The Doctors and the Nurses and Dr. Kildare. Two of her other early performances came in Death Wish and a recurring role on Search for Tomorrow.

She played the tough high school principal in Mr. Holland’s Opus, was in the Joan of Arc miniseries, voiced Zelda (Grandpa Simpson’s love interest) in The Simpsons, and was in Away From Her. Some of her more recent roles have been recurring parts in Sex & Violence, Forgive Me, TripTank, and Switch.

Off the screen, Dukakis and her husband co-founded and ran the World Theater in Montclair, NJ. She taught a master acting class at New York University and lectured on a variety of topics from feminism to Alzheimer’s disease. She also wrote her autobiography, Ask Me Again Tomorrow: A Life in Progress.