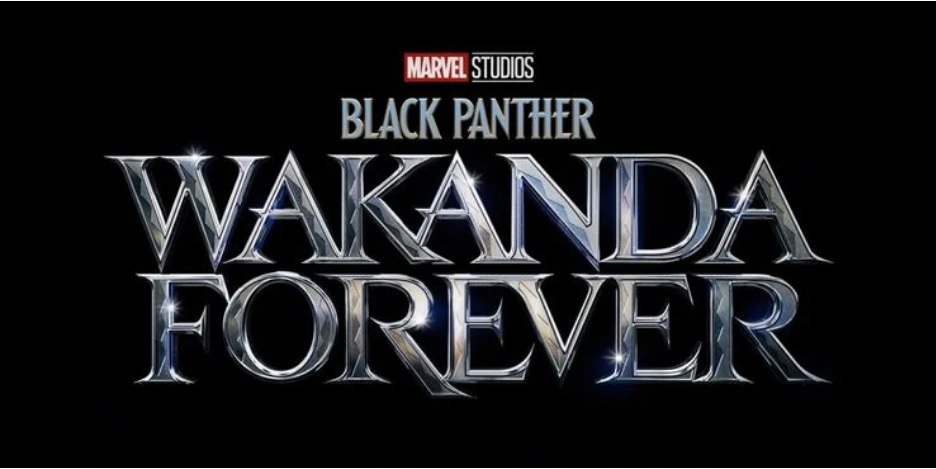 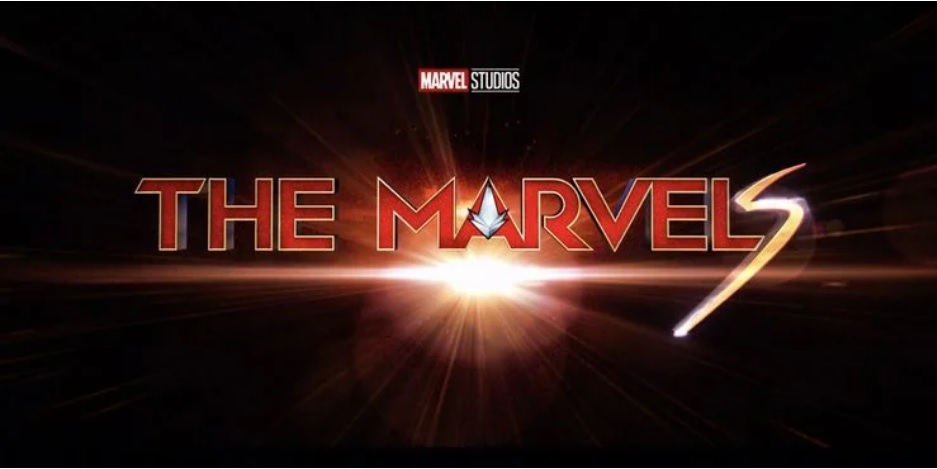 Marvel announced the titles through a promotional video titled “Marvel Studios Celebrates the Movies.” Narrated by the late Stan Lee, it features clips from throughout the MCU’s many films, before leading into the movies that will be released in 2021 and coming years.

The title for the second Black Panther harkens back to the Wakandan army’s battle cry, which became a favorite phrase for MCU fans. As for the Captain Marvel sequel, the graphic that accompanied the announcement features an “S” stylized like Kamala Khan/Ms. Marvel’s logo, foreshadowing her involvement.

It is still unclear how Black Panther: Wakanda Forever will address the passing of Chadwick Boseman, who portrayed the titular hero T’Challa. Marvel Studios has confirmed that they do not plan to recast the part or recreate Boseman using CGI. Though the big questions have not been answered yet, actress Lupita Nyong’o stated that how writer-director Ryan Coogler, “reshaped the second movie is so respectful of the loss we’ve all experienced as a cast and as a world. So it feels spiritually and emotionally correct to do this.”

Black Panther: Wakanda Forever is scheduled for release on July 8, 2022. In addition to Coogler and Nyong’o, it will see the return of stars Letitia Wright, Danai Gurira, Winston Duke, Angela Bassett, and Martin Freeman.

The Marvels is set to debut on November 11, 2022. Directed by Nia DaCosta and written by Megan McDonnell, it sees the return of Brie Larson as Carol Danvers/Captain Marvel and Teyonah Parris as Monica Rambeau, with Iman Vellani joining as Ms. Marvel and Zawe Ashton in a currently undisclosed role.