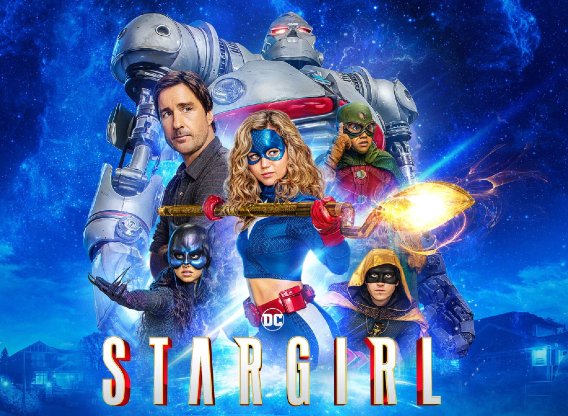 The CW has renewed Stargirl for a third season and Kung Fu for a second season. The news comes before Stargirl has even returned for its sophomore season. The show is set to return in August 2021, which means that the third season will likely air in the fall of 2022 or spring of 2023.

The season two renewal for Kung Fu, a remake of the 1970s TV series of the same name, was announced after the show aired just four episodes.

“We are beyond proud to continue to share the stories of Nicky Shen and Courtney Whitmore, two strong, powerful young women at the center of this new generation of hit shows for The CW in Kung Fu and DC's Stargirl,” The CW Network Chairman and Chief Executive Officer Mark Pedowitz said. “While each boasts remarkable talent on both sides of the camera, Kung Fu and DC’s Stargirl have not only treated fans to some visually stunning action and high-flying heroics, but they also both strike very powerful emotional chords as they delve into the family dynamics and personal relationships at their core, and we are so excited to see what happens next.”