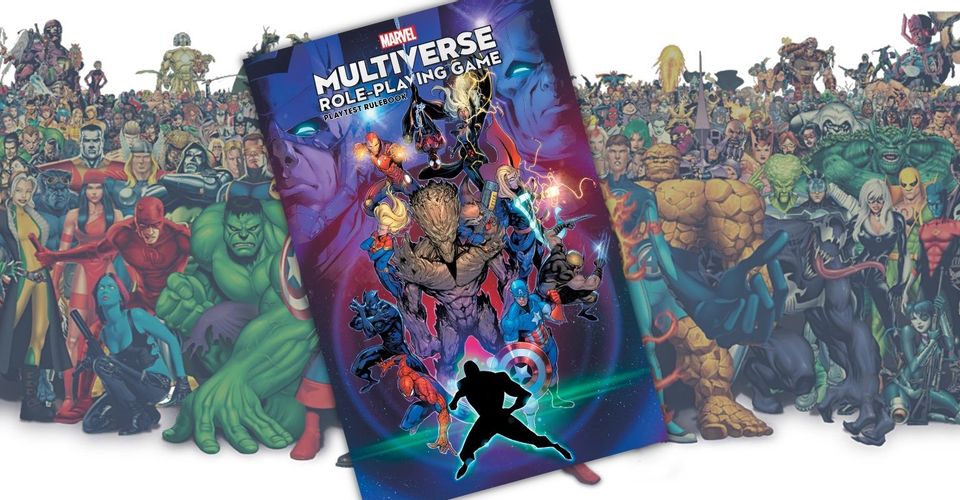 Marvel is launching a new tabletop game system where fans can journey into the publisher’s world of superheroes. In the Marvel Multiverse Role-Playing Game, players can take the roles of their favorite superheroes or create new ones as they try to stop the supervillains from achieving their goals.

According to Marvel, it was designed for newcomers and experienced game players alike. The official Playtest Rulebook is tentatively set to arrive in 2022 with detailed instructions on gameplay, setting, and playable characters. It will use the new D616 System, referencing Earth-616 continuity.

The game is designed and co-written by Matt Fobeck, author of the Dungeons and Dragons: Endless Quest series and contributing writer on The Marvel Encyclopedia.

“As a lifelong Marvel fan and gamer, this project is a dream come true,” Forbeck said. “Fortunately, after writing a couple editions of The Marvel Encyclopedia and designing tabletop games professionally for over 30 years, I feel ready to help make this the best Marvel TTRPG experience ever. I can’t wait for everyone to have the chance to play it!”

The final game is expected to be released in 2023.