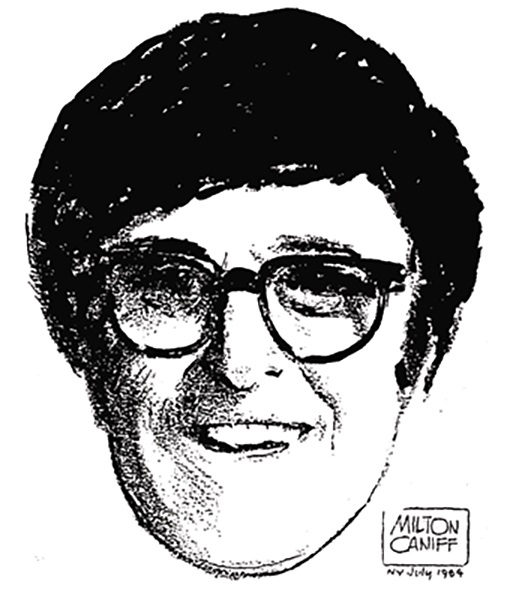 Comic-Con has announced that Mike and Christine Mignola have been awarded the 2021 Bob Clampett Humanitarian Award. They were chosen based on their fundraising efforts for Chef José Andrés’ World Central Kitchen. Online auction sales of Mike Mignola’s pop culture character sketches raised over $420,000 for the charity. On top of that, Dark Horse published a collection of the sketches titled, Mike Mignola: The Quarantine Sketchbook, which could increase the money raised to $500,000.

The award will be presented by Clampett’s daughter Ruth as a part of the Will Eisner Comic Industry Awards during Comic-Con@Home on Friday, July 25, 2021.

Writer-artist Mike Mignola is well known as the creator of Hellboy and its spinoff series. From April to December 2020, he auctioned sketches of his characters, along with characters like Kermit the Frog, the Jolly Green Giant, Astro Boy, and some from DC and Marvel.

Founded by Chef José Andrés in 2010, World Central Kitchen has created a model for disaster response to help devastated communities recover and establish food systems. They have served over 50 million fresh meals to people affected by natural disasters or crises in The Bahamas, Indonesia, Lebanon, Mozambique, Venezuela, and the United States.

Comic-Con’s Humanitarian Award was named for animator Bob Clampett, who created the TV series Beany and Cecil, designed characters like Porky Pig and Tweety Bird, and directed 84 classic Warner Brothers cartoons. He was a regular guest at Comic-Con, then after his death in ’84, the award was created to celebrate people in comics and related fields who help others.