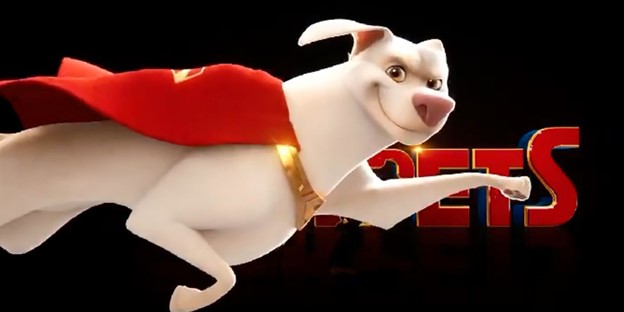 Warner Bros.’ upcoming animated DC League of Super-Pets is going to have a super voice cast. To start with, Dwayne Johnson is going to voice Krypto the Superdog. He recently announced the rest of the voice cast on Instagram.

The cast includes Kevin Hart as Ace the Bathound, and also features Kate McKinnon, John Krasinski, Vanessa Bayer, Natasha Lyonne, Diego Luna, and Keanu Reeves. Their roles have not been revealed yet.

The animated film was announced in July 2018 with writer Jared Stern (The LEGO Batman Movie) attached to write and direct the feature. It will be co-directed by Sam Levine (Penn Zero: Part-Time Hero).