During Netflix’s Geeked Week, the streaming service announced that Locke & Key will return for season two in October 2021. They have also dropped several new images from the upcoming season.

In a video posted on Twitter during Geeked Week, the cast announced the date and shared images for the new season. They also promised that, “there’s more keys, more mystery, and more alohas on the way.” 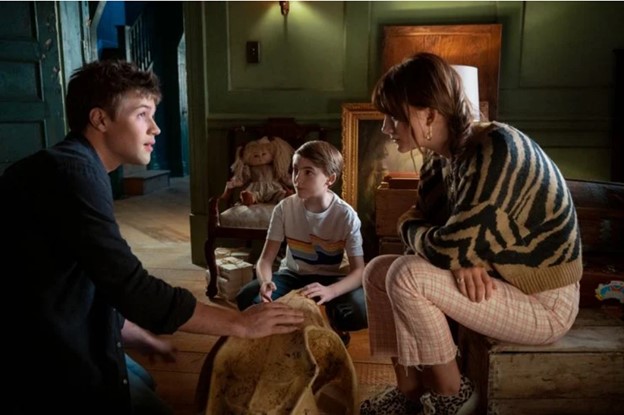 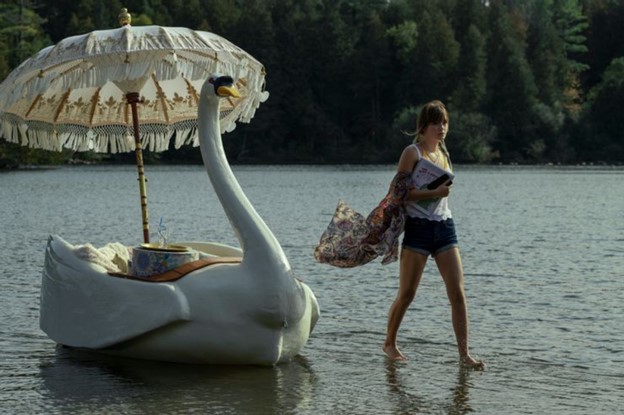 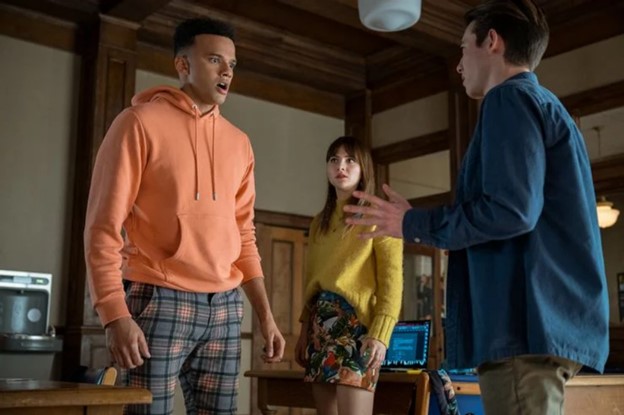 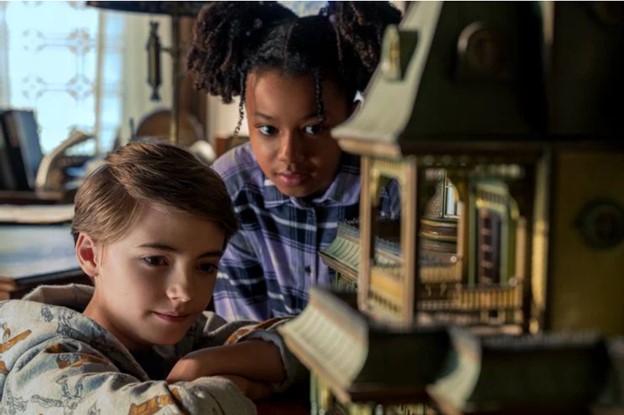 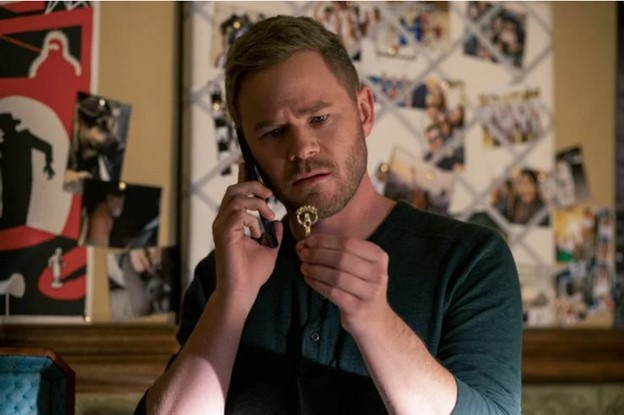 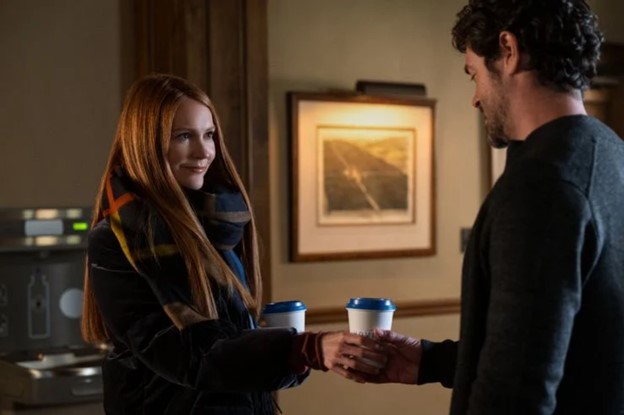 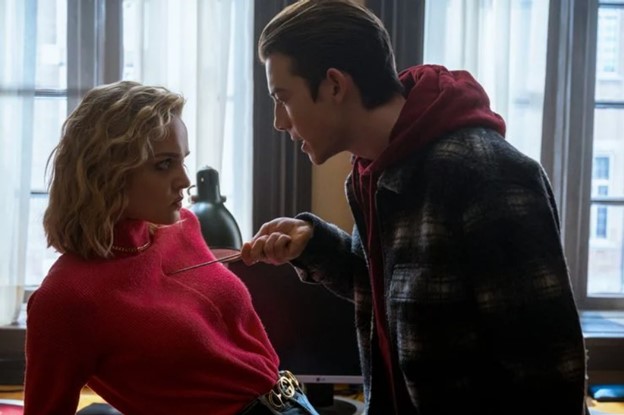 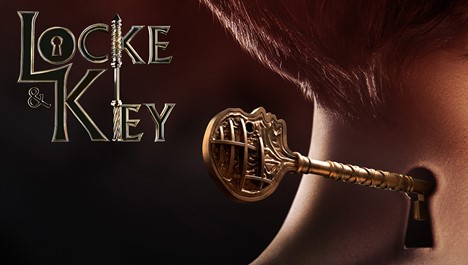