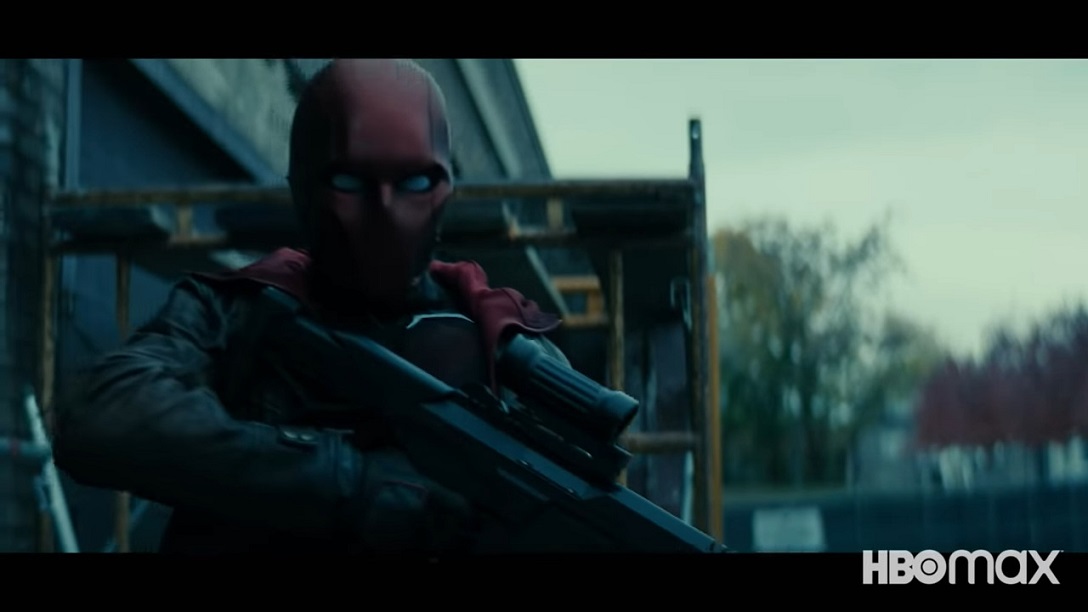 The official trailer for Titans season three has been released, previewing the huge changes coming to Gotham – like the birth of Red Hood and Bruce Wayne retiring as Batman.

It starts with Dick Grayson recounting a story of his youth when Batman had been training him to become Robin. Next, we see Jason Todd lured into a trap where Joker brutally beats him to death. As the rest of the team absorbs the news, Bruce tells Dick that he is retiring, leaving the Titans to be the protectors of Gotham as the Red Hood rises.