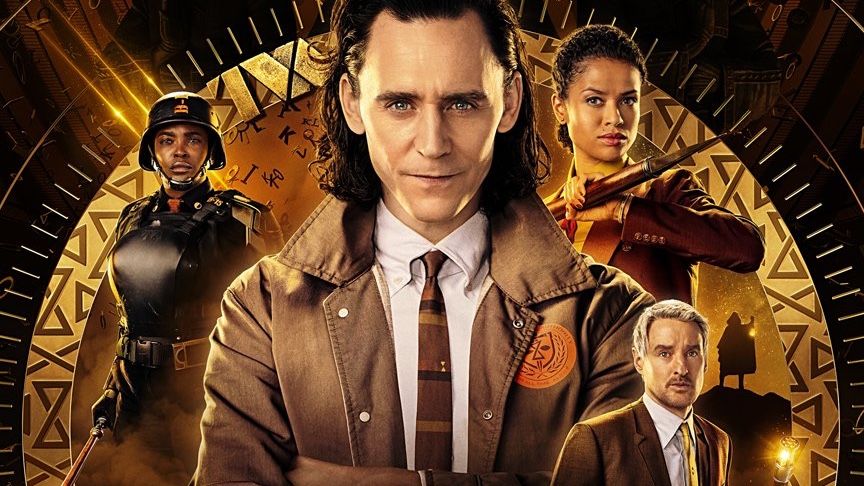 Note: This article contains spoilers from the season one finale.

The god of mischief has conjured a second season.

As the first season finale concluded, Loki confirmed that the show will return for season two with a brief teaser graphic. After episode six ended and the credits began to play, the camera focuses on a TVA file named “Loki Laufeyson” that is stamped with the message “Loki will return in season 2.”

Loki followed the titular character through the Time Variance Authority, an organization sworn to protect the timeline from anomalies, like variant copies of people. At first, Loki is tasked with finding a variant version of himself. But once he tracks her down, Loki and the variant, Sylvie, set out on their own plan to find who is pulling the strings for this operation.

Considering how the finale ended, Loki could be setting up the MCU’s next major villain. When Loki and Sylvie finally landed at the end of time, they were met by “He Who Remains.” The character in charge of time announces that he had to stop several versions of himself, including a conqueror. This has led to speculation that the next major MCU villain could be Kang the Conqueror.