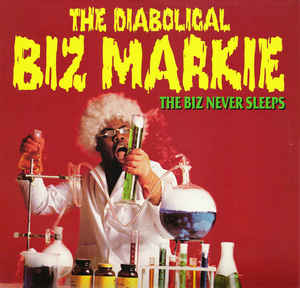 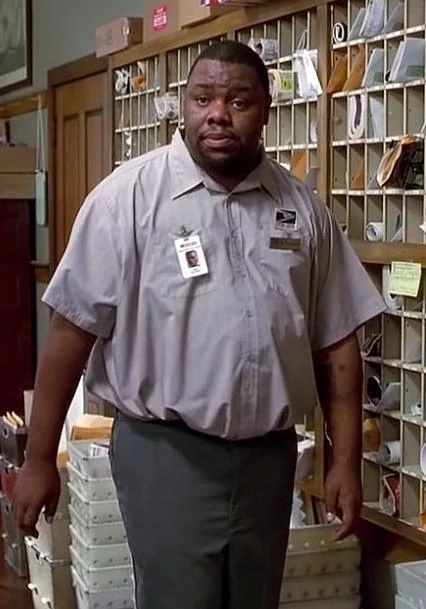 Biz Markie, the rapper dubbed the “Clown Prince of Hip Hop,” died on Friday, July 16, 2021. The cause of death was not announced, however he did have Type 2 diabetes and in April 2020 he had a stroke because of the disease. He was 57 years old.

While announcing his passing, his representative Jenni Izumi said, “Biz created a legacy of artistry that will forever be celebrated by his industry peers and his beloved fans whose lives he was able to touch through music, spanning over 35 years,” Izumi added. “He leaves behind a wife, many family members and close friends who will miss his vibrant personality, constant jokes and frequent banter. We respectfully request privacy for his family as they mourn their loved one.”

The pioneering rapper, beatboxer, and producer was known for songs like the 1989 classic “Just a Friend.” He developed a signature comedic style based on his humorous lyrics with half-sung and purposefully off-key choruses and enthusiastic beatboxing.

Born Marcel Hall on April 8, 1964 in Harlem, Biz Markie was part of the Juice Crew, which included early hip hop stars like DJ Magic Mike and Big Daddy Kane. Released in 1986, his debut single “Make the Music with Your Mouth, Biz” showed off his beatboxing skills, establishing one of his trademarks.

His debut album Goin’ Off was released in 1988, featuring “Vapors” and “Pickin’ Boogers.” A year later he released his most successful album, The Biz Never Sleeps, which included his biggest hit, “Just a Friend.” His off-key singing and a funny music video with Biz Markie as Mozart propelled the song to No. 9 on the Billboard charts.

Biz Markie released I Need a Haircut in ’91, but faced a lawsuit for sampling Gilbert O’Sullivan’s song “Alone Again” without permission. Two years later he dropped All Samples Cleared, to poke fun at the legal issues he had faced, including a sample of five versions of Allen Toussaint’s “Get Out of My Life Woman.” His final album Weekend Warrior was released in 2003.

His comedic abilities led to appearances on TV and in film, including In Living Color, Men in Black II, Crank Yankers, Sharknado 2, and he played himself on Empire and Black-ish.