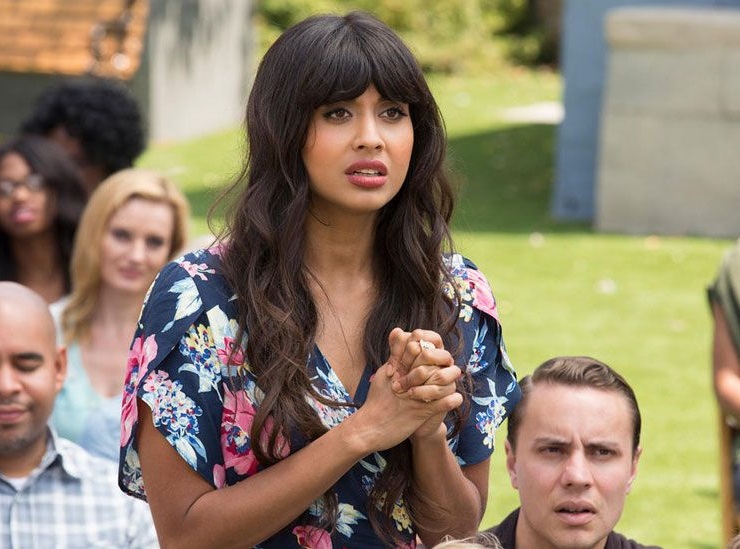 The rumor that Jameela Jamil will be in the She-Hulk TV series has been confirmed by the actress herself. She made the announcement on TikTok and Twitter by showing her training for fight choreography.

Though Jamil has not confirmed which role she’ll play, the rumor is that she’ll portray Titania. The Marvel supervillain has superstrength, is a strong fighter, and is resistant to most physical harm. Before becoming Titania, she was Mary MacPherran, a bullied young woman who strikes a deal with Doctor Doom who offers her power and strength if she’ll become part of his villain army.

Prior to joining the MCU, Jamil starred in The Good Place from 2016 to 2020. She voiced Roxie in Jurassic World: Camp Cretaceous, Gandra Dee in DuckTales, and loaned her voice to the upcoming DC League of Super-Pets.

She joins Tatiana Maslany who will star as Jennifer Walters/She-Hulk the lawyer/superhero in the Disney+ series. Mark Ruffalo will appear as Bruce Banner/Hulk and Tim Roth is expected to return as Abomination. The series is being led and written by Jessica Gao.