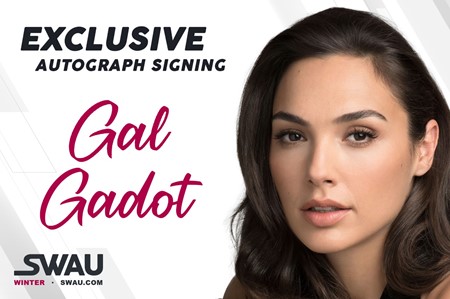 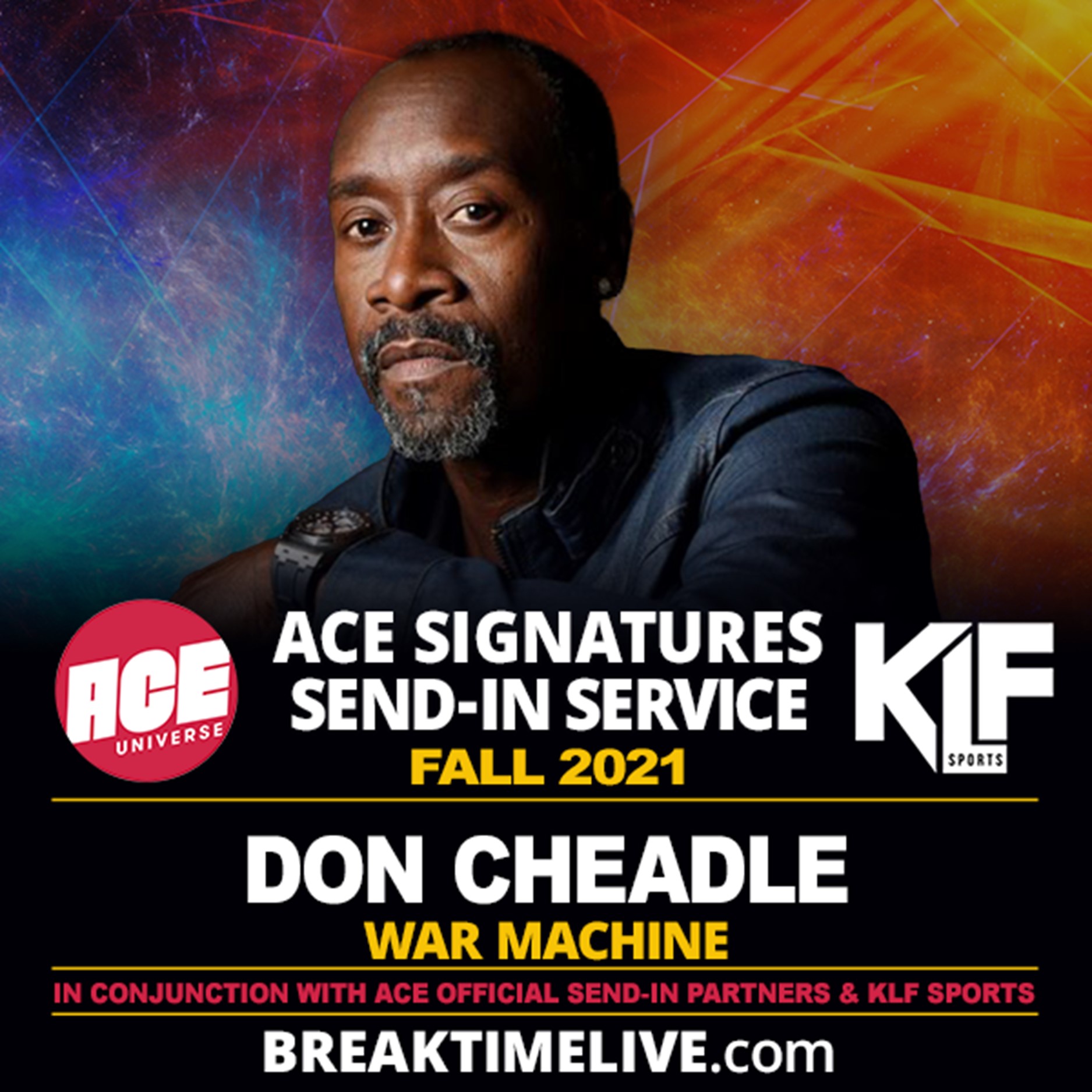 Gadot has become very popular for her portrayal of Diana Prince/Wonder Woman in the DCEU. She made her scene stealing debut as Wonder Woman in Batman v Superman: Dawn of Justice, followed by two solo films and Justice League. She also played Gisele in the Fast & Furious franchise, and is in the upcoming Death on the Nile and Red Notice.

Cheadle has portrayed James Rhodes/War Machine throughout the MCU, starting in Iron Man 2 and most recently in The Falcon and the Winter Soldier. The actor, producer, director, and writer was nominated for a Best Actor Oscar for Hotel Rwanda and won a Golden Globe for House of Lies.

For this exclusive signing, both free and paid CGC members can submit books directly to the CGC headquarters in Sarasota, Florida. CGC must receive all submissions for Cheadle by August 27, 2021, and for Gadot by Friday, November 19.

After the books are signed, CGC will grade and encapsulate them with expedited turnaround of six weeks for grading or eight weeks for grading and pressing. Then collectibles will be shipped back to the owners.

The fee for Gadot’s signature is $400 per item or $610 for the signature with the character name of Wonder Woman or Diana Prince. The fee for Cheadle’s signature is $260. This includes the expedited turnaround times and encapsulation with CGC’s yellow Signature Series label and CCS pressing (for an additional $20 fee).

All of the submission details are available on CGC’s website.