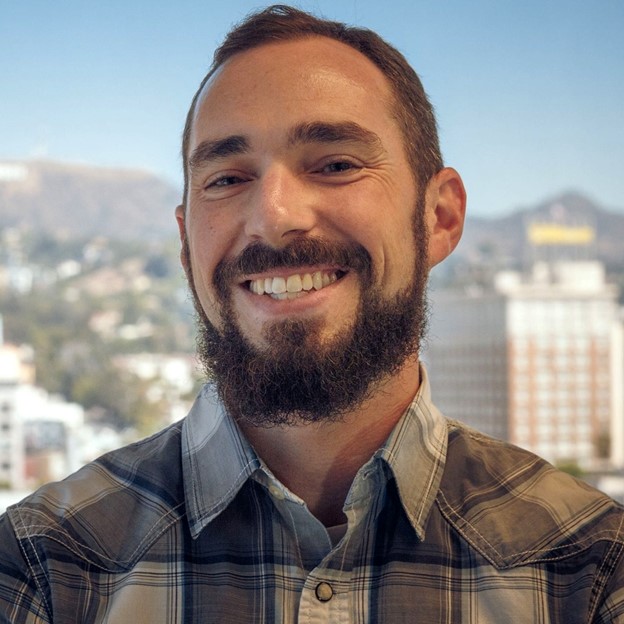 Valiant Entertainment has announced plans for their future publications and announced that Rob Levin has joined the company as their new executive editor. Shadowman and Ninjak have seen new series in 2021, with The Harbinger following in October. Then new arcs for these series will run in 2022, along with content focused on their shared universes.

“There’s so much to explore within the Valiant Universe, from the wealth of characters to the many genres it spans, and my goal is to emphasize the ‘shared’ in shared universe,” Levin said. “Whether you’re reading one title or everything we release, we’re going to make sure each book stands on its own and has a voice and a point of view, and it’s also going to play a part in the larger tapestry that is the Valiant Universe.”

In 2022, Valiant will publish an event that brings their prominent characters together, they will launch new books, and announce the creation of a new team.

“While I can’t reveal any specifics just yet, readers will start seeing more of those connections over the coming months, all building to a crescendo in a book that will pay dividends for longtime fans and also deliver an amazing entry point into the Valiant Universe,” Levin said. “The excitement internally feels a lot like the original Summer of Valiant did back in 2012 as a reader, and I truly cannot wait to get our upcoming stories into the hands of readers.”

“There is so much to look forward to for the Valiant Universe in 2022,” Senior Editor Lysa Hawkins said. “World altering events that shoot off into new stories, endless possibilities, and the return of many beloved and missed faces. 2022 is the year that Valiant will be forever changed.”