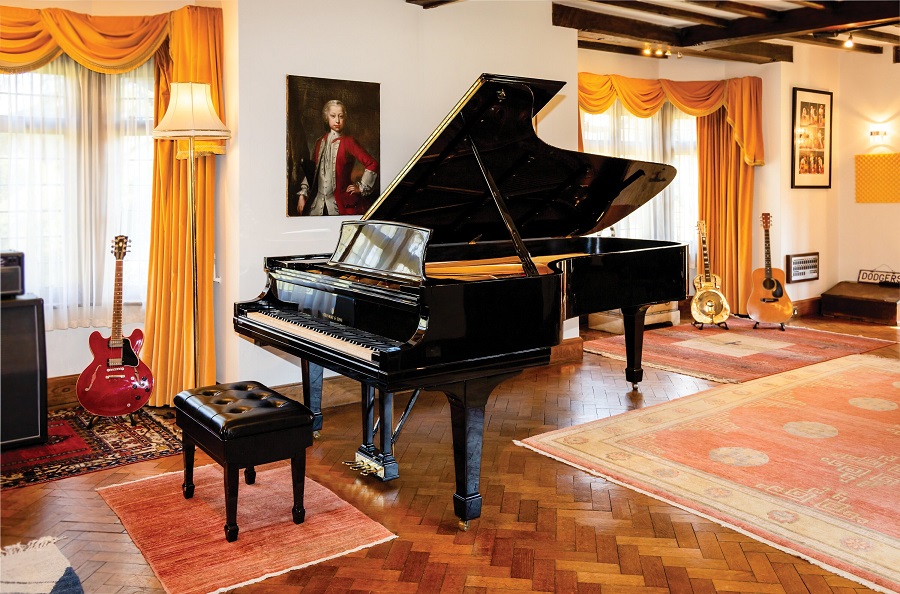 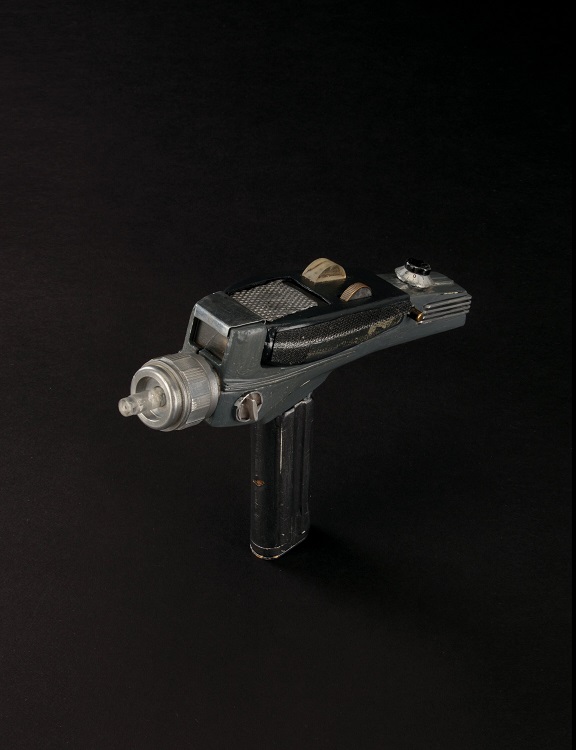 Heritage wrapped production on their Entertainment Memorabilia Auction on July 16-18, 2021, bringing in a total of $7.5 million. The auction set a new house record for an entertainment auction, besting the $5.4 million sale in 2011 that offered memorabilia from John Wayne’s estate.

Elton John’s touring Steinway piano that was used from the mid-1970s to the ‘90s hit a high note of $915,000. Indianapolis Colts owner and CEO Jim Irsay, a well known collector of instruments, tweeted that he was the one who purchased the piano.

“This weekend set records in all areas,” Heritage Executive Vice President Joe Maddalena said. “And this is just the beginning of the beginning, as we are looking forward to bringing more iconic items to market this fall.”

The auction sales included $1.28 million from over two dozen lots connected to Marilyn Monroe. Topping that list was the outfit she wore as Cherie in 1956’s Bus Stop, which totaled $399,000. Adding to the outfit’s mystique is that Madonna wore the outfit for a Vanity Fair cover story and the poster for her documentary, Truth or Dare.

Another important high value Monroe lot was a self-portrait titled “Myself Exercising” sold for $125,000. She created the art during the production of The Prince and the Showgirl.

Joining Monroe’s screen-worn outfits at the top of the auction were Grace Kelly’s gown from The Swan and Judy Garland’s jumper and shirt worn as Dorthy Gale in The Wizard of Oz. Each of these costumes sold for $87,500.

A stunner in the auction was the Star Trek Type-2 hero phaser that hammered for $250,000. The original series prop designed by art director and production designer Matt Jefferies is one of only two known from the 1960s TV series.

Other highlights from science fiction and superheroes were the Iron Man 3 Mark 42 helmet worn by Robert Downey Jr. that sold for $115,625, the Thor: The Dark World Mjölnir hero prop realized $78,125, and a Return of the Jedi stunt lightsaber used by Mark Hamill brought $68,750.

Heritage’s next Entertainment & Music Memorabilia Signature Auction will be held on November 5-7.