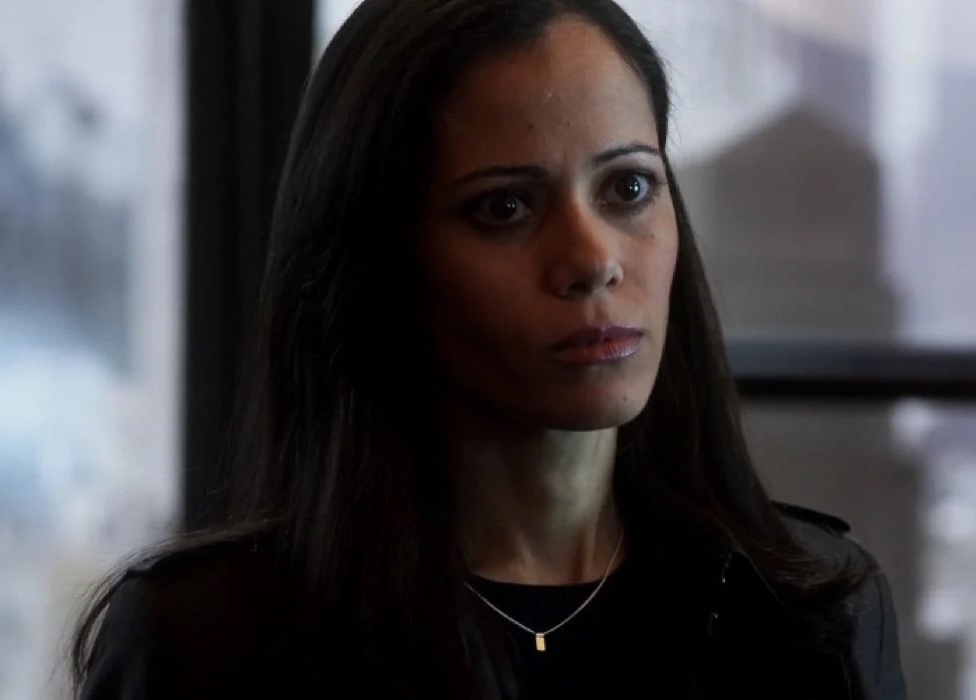 Batwoman has found its Renee Montoya in a familiar face. Actress Victoria Cartagena, who portrayed Montoya in Gotham, has been cast as the dogged police officer for Batwoman season three.

Cartagena announced her casting on Twitter, stating that she and Renee Montoya “have some unfinished business.”

For The CW’s version, Montoya is a former Gotham City police officer who left the force because she was tired of witnessing corruption in the department. Now she runs a division to stop the stranger element in Gotham and is willing to use whatever means necessary to clean up the city streets.

Cartagena played Montoya in a recurring role on Gotham in 2014 and 2015, though the two TV shows are not connected. Some of her other notable TV roles include The Path, Jessica Jones, Manifest, and most recently in Servant.