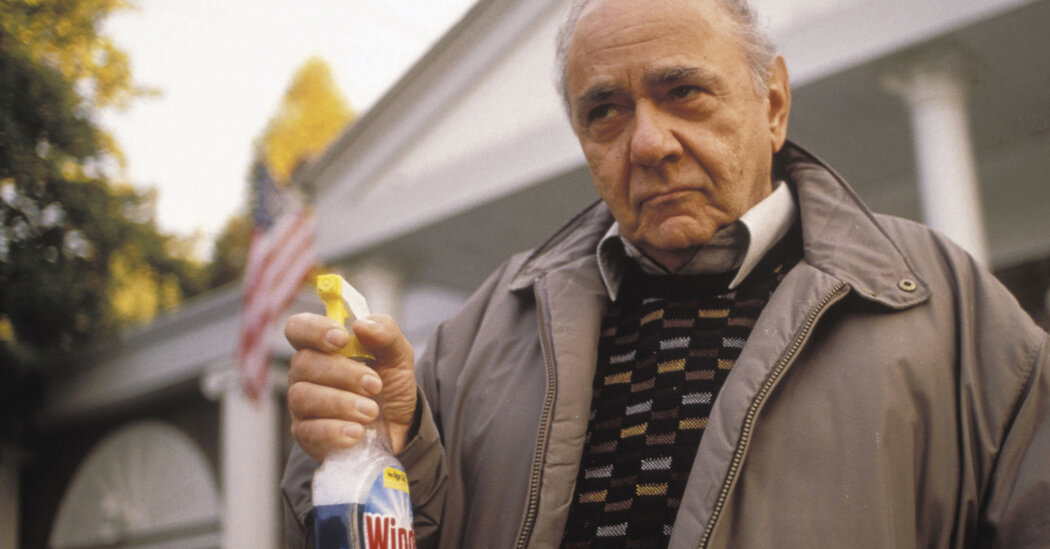 Before, between, and after his two widely remembered roles as principal Seymour Kaufman in Room 222 and the Windex-obsessed Gus Portokalos in My Big Fat Greek Wedding, Constantine worked steadily on stage, in film, and on television.

He transitioned easily between drama and comedy.

Born May 22, 1927 to Greek immigrants, his film credits included The Hustler, If It's Tuesday, This Must Be Belgium, and Don't Drink the Water. His TV appearances included Hey, Landlord, Sirota's Court, Quincy, ME, Murder She Wrote, Lou Grant, The Love Boat, Magnum, P.I., The Mary Tyler Moore Show, Remington Steele, Simon & Simon, Homicide: Life on the Street, and Kojak, among others.