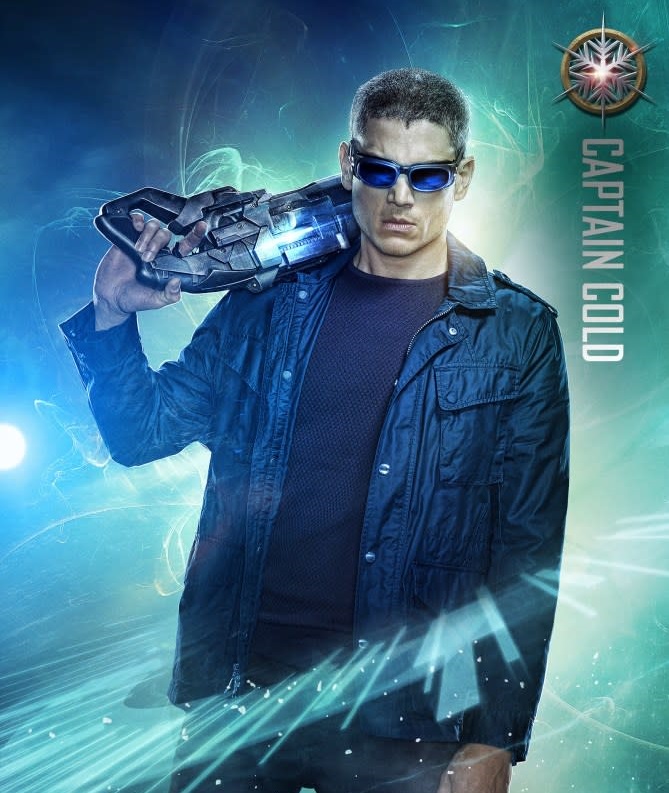 Things are cooling down on Legends of Tomorrow. Wentworth Miller is returning to his role as Leonard Snart/Captain Cold for the series’ 100th episode.

The milestone episode will revisit the series’ past through Gideon’s human form. It is directed by series start Caity Lotz and is set to air on October 27, 2021.

Miller was introduced as Captain Cold in The Flash, playing a villain who Barry tried to convince to change his ways. He starred in the first two seasons of Legends, recruited for his thieving skills and eventually becoming a hero. Since then, he has returned for special appearances as Captain Cold and his multi-versal counterpart Citizen Cold on Legends, Flash, and he voiced Leonard A.I. for the “Crisis on Infinite Earths” crossover.

Legends of Tomorrow returns for season seven on October 13.