Sabrina is Heading to Riverdale 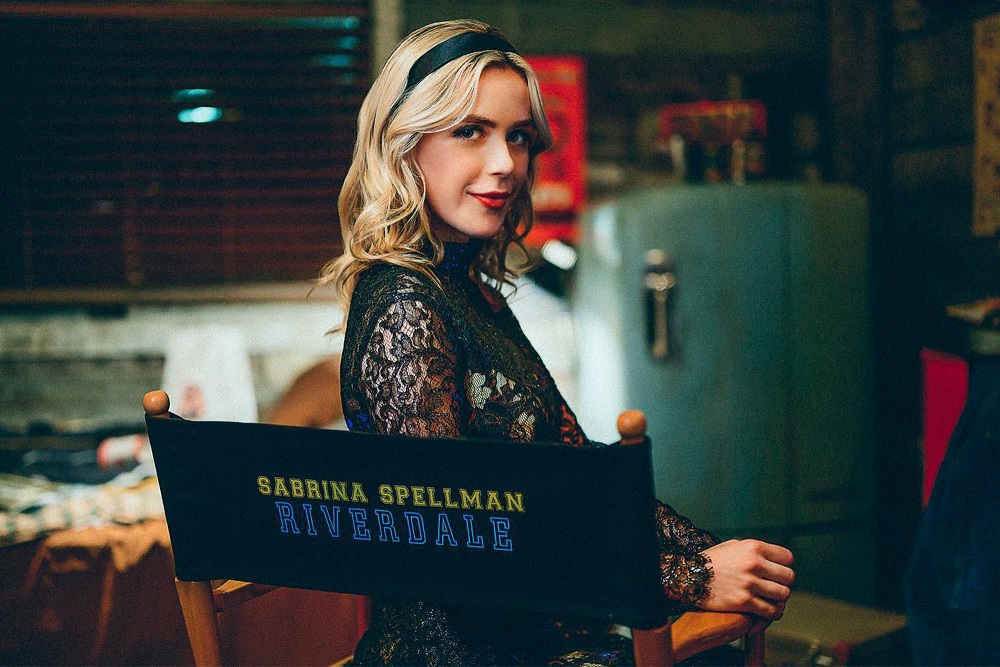 Sabrina Spellman is finally traveling to Riverdale. Chilling Adventures of Sabrina star Kiernan Shipka, who played teenage witch Sabrina in the Netflix series, will reprise her role on The CW’s Riverdale. The news broke when Riverdale writer Evan Kyle did a Q&A after the season five finale, then showrunner Roberto Aguirre-Sacasa confirmed the news.

Sabrina will come to Riverdale in the fourth episode of season six, titled “The Witching Hour(s).” Her introduction comes when Cheryl performs a dangerous spell that could end with a member of the Blossom family’s death. That’s when Sabrina enters the picture to assist with the spell.

The groundwork for the crossover happened on Chilling Adventures of Sabrina when she was seeking an Unholy Regalia artifact that was connected to an ancestor of the Blossom family. Meanwhile on Riverdale, it was already confirmed that Cheryl’s Nana Rose had magical abilities.

The big question ahead of the crossover. First, how Sabrina will enter the picture since she died when Chilling Adventures of Sabrina concluded in 2020. Granted, she’s a supernatural character and they are pretty adept at rewriting death.