Will Poulter Cast as Adam Warlock in Guardians 3 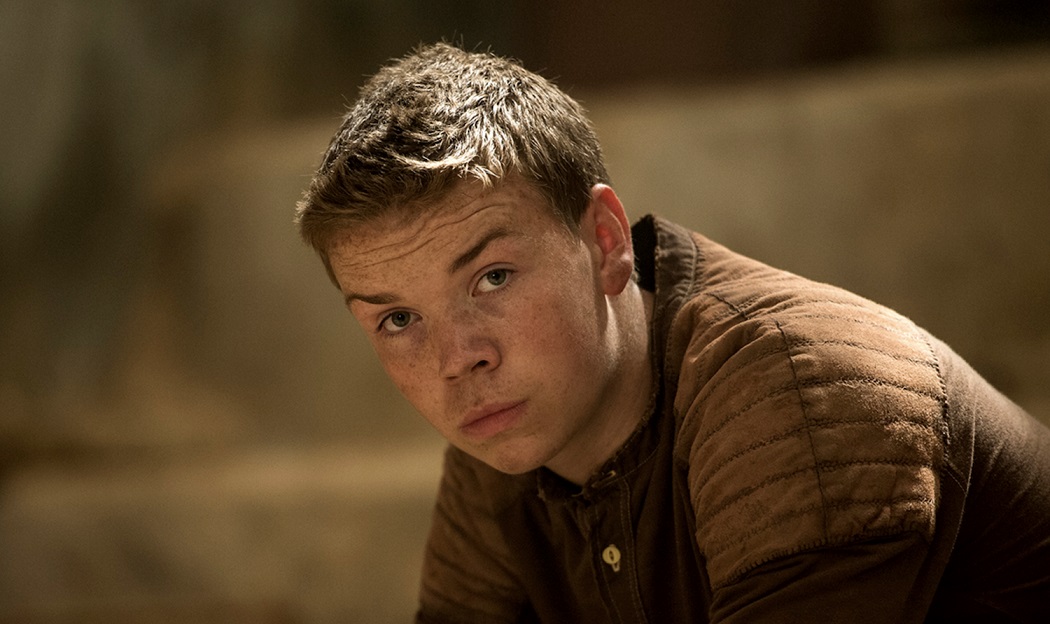 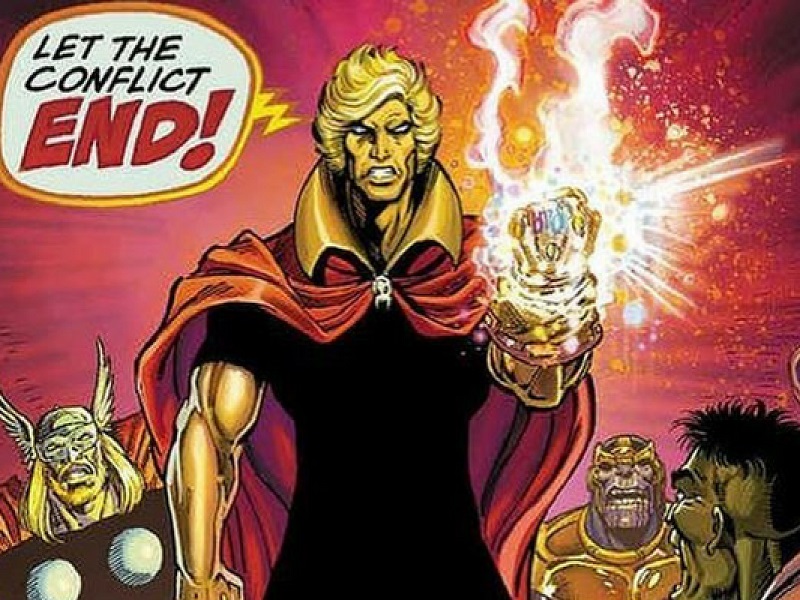 The Maze Runner star Will Poulter is joining the Marvel Cinematic Universe. He has been cast as Adam Warlock for the upcoming Guardians of the Galaxy Vol. 3.

Warlock’s entry to the MCU was teased in a Guardians 2 post-credits stinger. In comics, Warlock was created by scientists who used cloning and genetic modification in their effort to create the perfect human. Later he appeared as defender of reality.

James Gunn, who wrote and directed the first two Guardians of the Galaxy movies, is back in both roles. When news of Poulter’s casting broke, he tweeted, “Welcome to the Guardians family, Will Poulter. He’s an amazing actor and wonderful guy. See you in a couple weeks.”

In addition to playing Gally in The Maze Runner film series, Poulter is known for his roles in The Chronicles of Narnia: The Voyage of the Dawn Treader, We’re the Millers, and The Revenant. He was also in Black Mirror: Bandersnatch, Midsommar, and Dopesick.