AMC Moves Forward with Tales of the Walking Dead 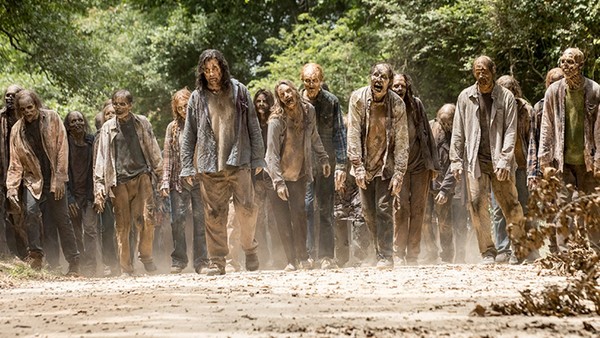 The world of walkers is growing once again. AMC has greenlit the Walking Dead spinoff, Tales of the Walking Dead. The series was originally announced in the development stage in September 2020, accompanied by the news of a Daryl and Carol spinoff.

Framed as an anthology series, each episode will tackle different issues plaguing what’s left of humanity, starring both new and existing characters. Channing Powell, who was a writer and producer on The Walking Dead and Fear the Walking Dead, will serve as the showrunner.

“The Walking Dead is a show that made television history and attracted an army of passionate and highly engaged fans,” Dan McDermott, president of original programming for AMC Networks and AMC Studios, said. “We see so much potential for a wide range of rich and compelling storytelling in this world, and the episodic anthology format of Tales of the Walking Dead will give us the flexibility to entertain existing fans and also offer an entry point for new viewers, especially on streaming platforms. We have seen the appeal of this format in television classics like The Twilight Zone and, more recently, Black Mirror, and are excited to engage with fans in this new way, against the backdrop of this very unique and engrossing world.”

The six-episode first season will debut in the summer of 2022.