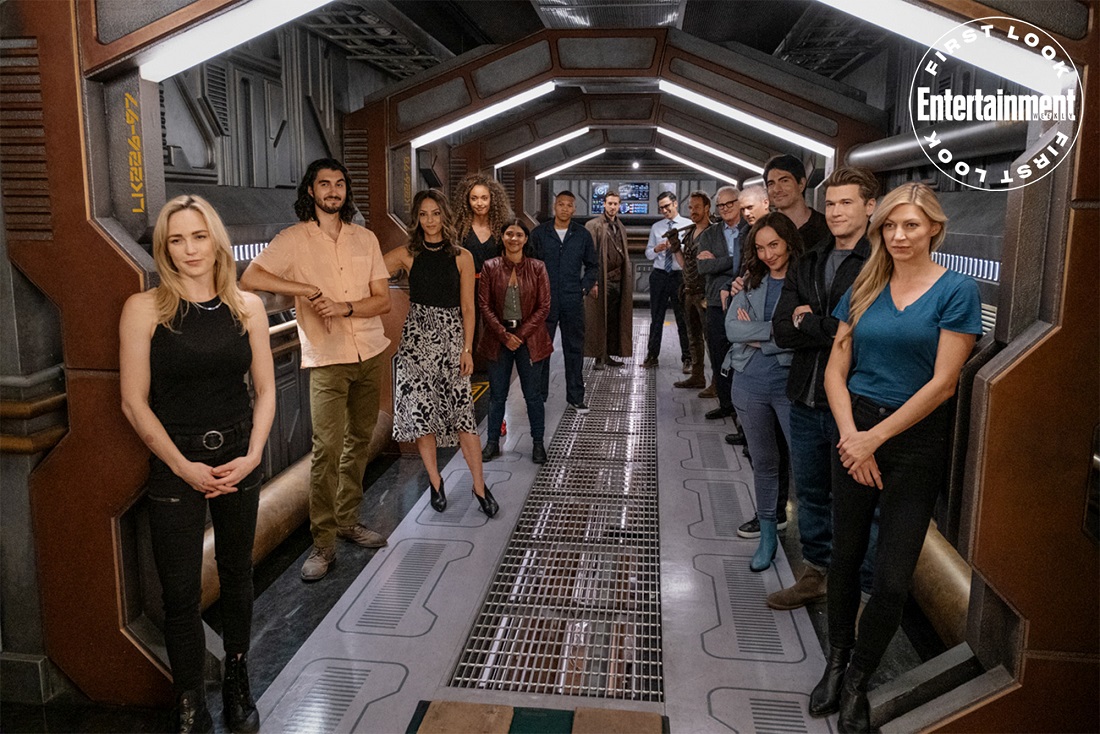 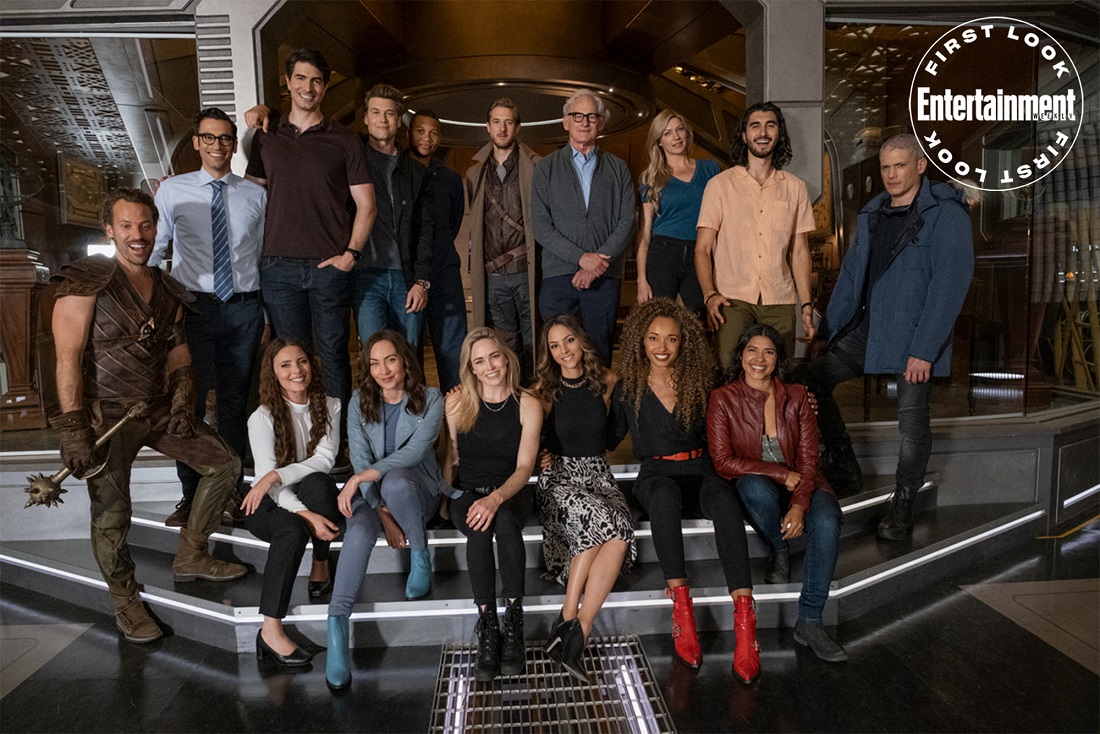 The Waverider is about to be crowded. A week after announcing that Wentworth Miller would return to Legends of Tomorrow, The CW show confirmed that six other characters would be back for the milestone 100th episode.

The characters are back courtesy of the Waverider’s AI, Gideon, after she takes human form (played by Amy Pemberton, who voices the character) and crashes. To fix Gideon, Astra and Spooner take a deep dive into her mind to help her remember the Legends, including new scenes between teammates who left or died while fighting villains.

“We are exploring the memories of who we consider the O-est of the OGs, Gideon, who is the Legend before the Legends,” executive producer and co-showrunner Keto Shimizu said. “As we explore these memories, we get to see familiar faces from all the different iterations of the Legends that she has experienced through her steadfast watch as the ship mother.”

Legends of Tomorrow just began season seven with the loveable superhero screwups stuck in Texas in 1925 because another Waverider blew up their ship. The team heads to New York City to seek help from Dr. Gwyn Davies (Constantine actor Matt Ryan’s new character).