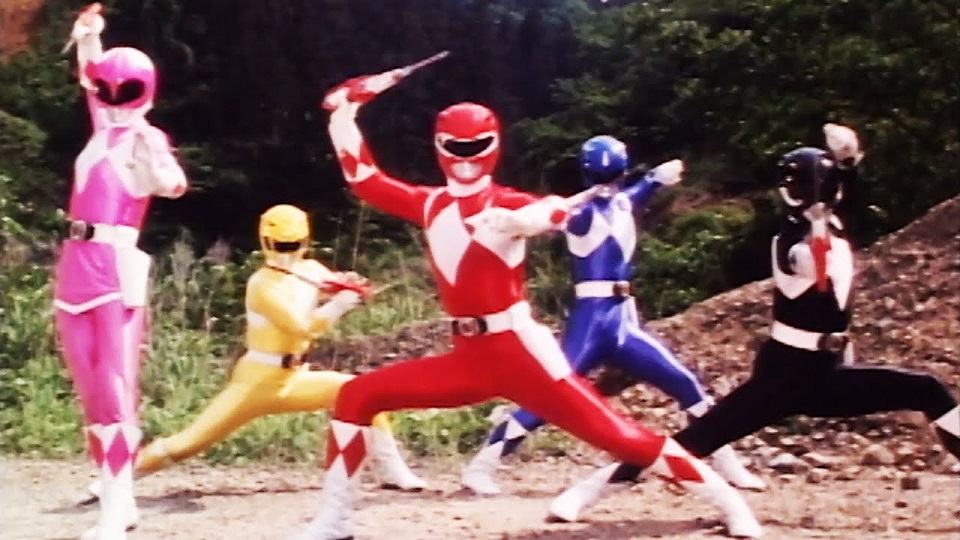 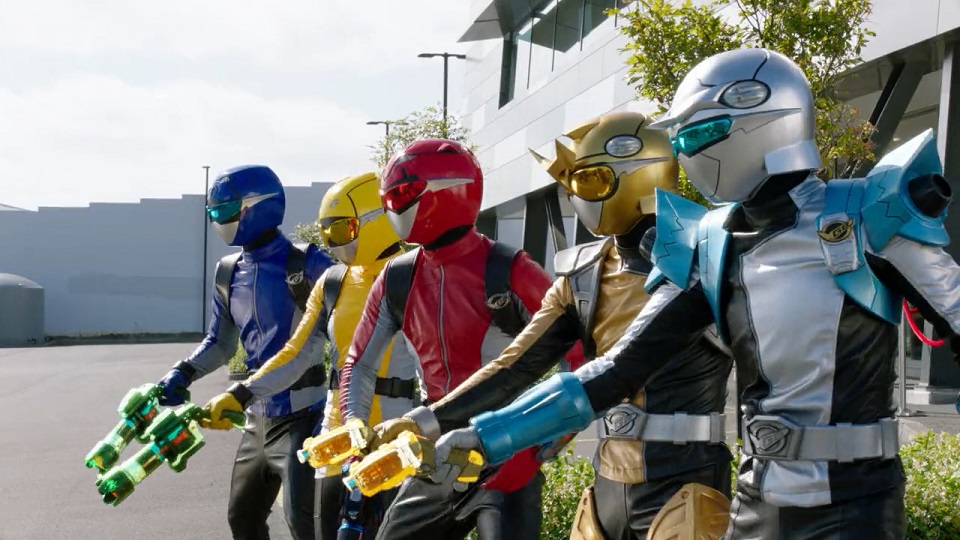 In 2020 news broke that the Power Rangers franchise was getting a reboot of connected films and TV series. The new Power Rangers world has landed a home at Netflix.

During a recent interview with Deadline, EOne’s President of Programming Michael Lombardo, confirmed that the IP was set to stream on Netflix. “Since we set up Power Rangers with Jonathan [Entwistle], we pitched really a whole-world approach. It’s not just one show, it is shows followed by films, some kids’ programming. We have found a great writing partner for him, they are off. Knock on wood, Netflix is excited, we’re excited, we hope to have some news soon,” Lombardo said.

Entwistle, the creator of It’s the End of the F---ing World and co-creator of I’m Not Okay with This, will helm the connected universe. “This is an unbelievable opportunity to deliver new Power Rangers to both new and existing generations of awaiting and adoring fans. We’ll bring the spirit of analog into the future, harnessing the action and storytelling that made this brand a success,” Entwistle said when the announcement was made in October 2020.