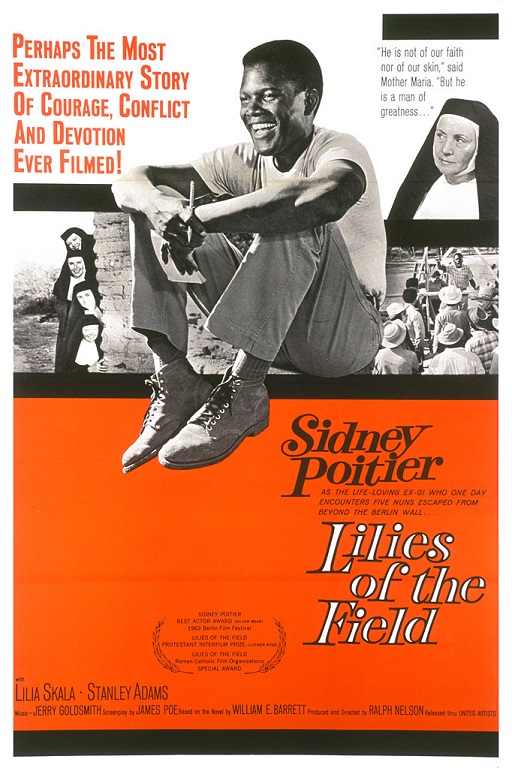 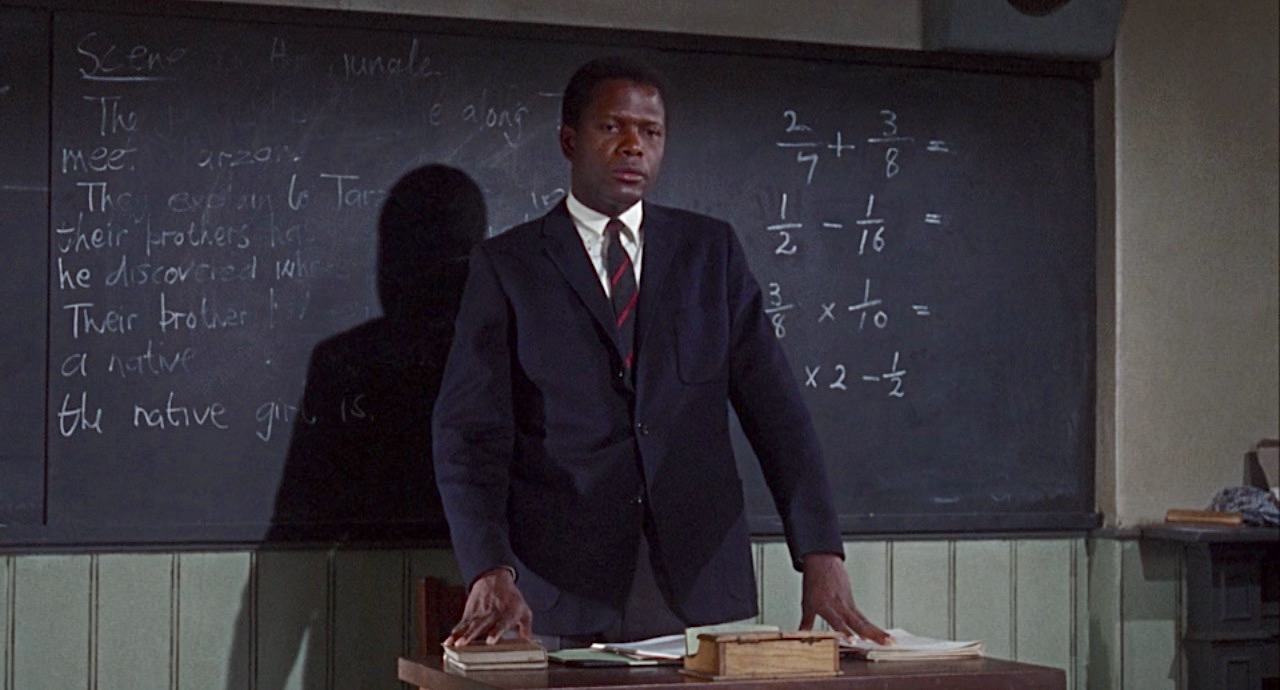 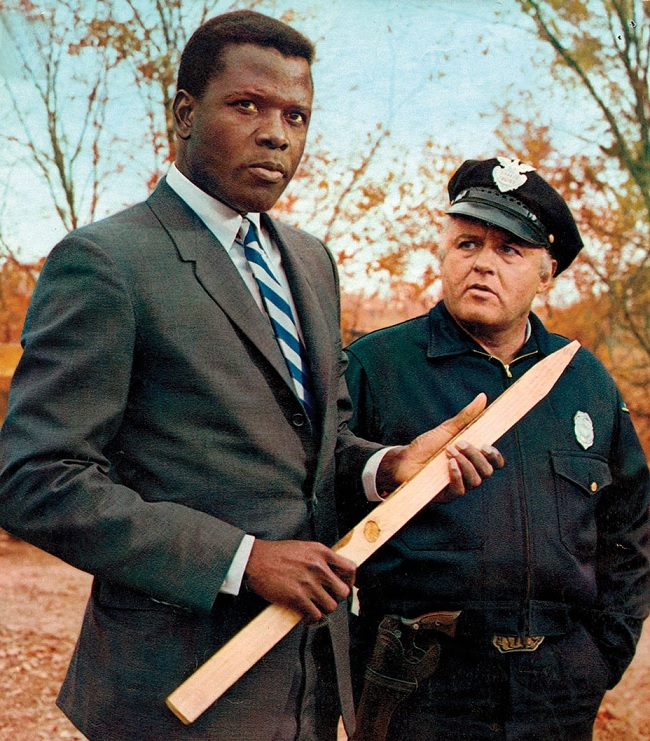 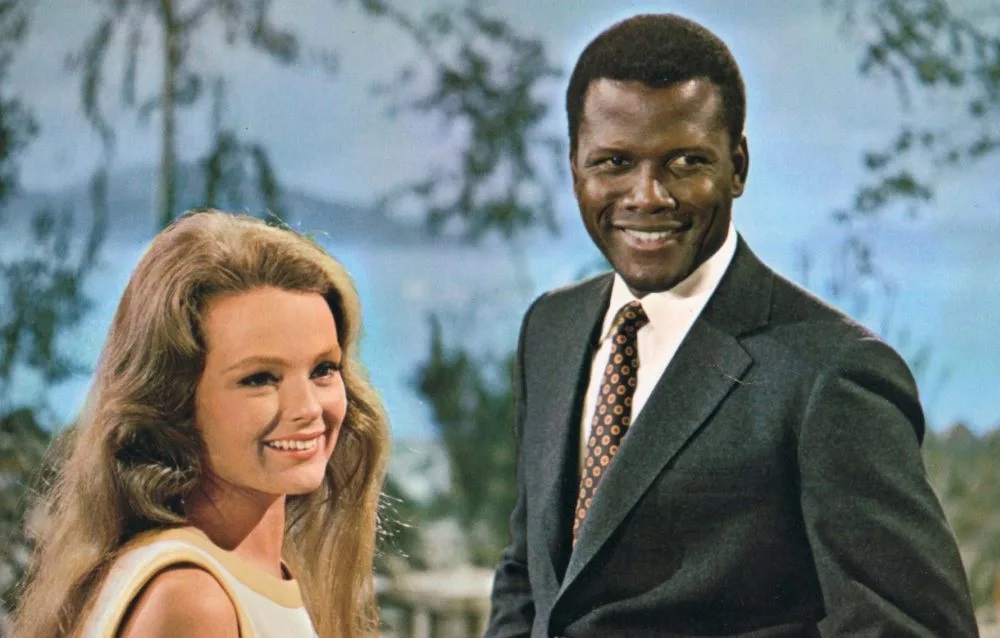 Oscar-winning actor Sidney Poitier, who is heralded as the first black movie star died on Thursday, January 6, 2022. He was 94 years old.

Poitier made a mark on film history for his incredible performances with great depth and passion. He is also well known for breaking barriers and for disregarding stereotypical parts. Poitier was the first black man to win a Best Actor Academy Award for his performance in Lilies of the Field in 1964. He is known for the groundbreaking film Guess Who’s Coming to Dinner about interracial marriage and as the director of Buck and the Preacher and Stir Crazy.

Poitier was born on February 20, 1927, in Miami, Florida while his family was on vacation and then he was raised in the Bahamas until his mid-teens. Following his service in the US Army he moved to New York to pursue acting. He joined the American Negro Theater under the condition that he’d receive training while working as a janitor. His first notable role came in their production of Days of Our Youth, then he had his inaugural role on Broadway in the 1946 production of Lysistrata, followed by work with an all-black touring company.

His onscreen debut came in 1950 in No Way Out, followed by Cry, the Beloved Country set in South Africa during apartheid, and Blackboard Jungle. Poitier’s star power grew when he got his first Oscar nomination in 1958 for The Defiant Ones, his performance in the musical Porgy and Bess, and the 1961 film adaptation of A Raisin in the Sun.

In ’67 he starred in three of his most famous roles. Along with Guess Who’s Coming to Dinner, he played a Philadelphia detective in the Southern crime drama In the Heat of the Night and an inner city teacher in To Sir, with Love.

Poitier’s directorial debut came in 1972 with Buck and the Preacher and he directed the Richard Pryor and Gene Wilder comedy Stir Crazy in 1980. After about a decade off the big screen, he returned to acting in ’88 for Shoot to Kill and Little Nikita. Some of his other later roles included playing Thurgood Marshall in Separate But Equal, he was in Sneakers, played Nelson Mandela in Mandela and de Klerk, he was in The Jackal, and his most recent role was in 2001 in The Last Brickmaker in America.

As an author, Poitier wrote his autobiography, The Measure of a Man, and won a Grammy for best spoken word album in 2000. He wrote another book, Life Beyond Measure: Letters to My Great-Granddaughter in 2008.

In addition to his Oscar win, he was given an honorary Academy Award in 2002, was nominated for two Emmys, and won three Golden Globes. Poitier was knighted in 1974 and awarded the Presidential Medal of Freedom in 2009.