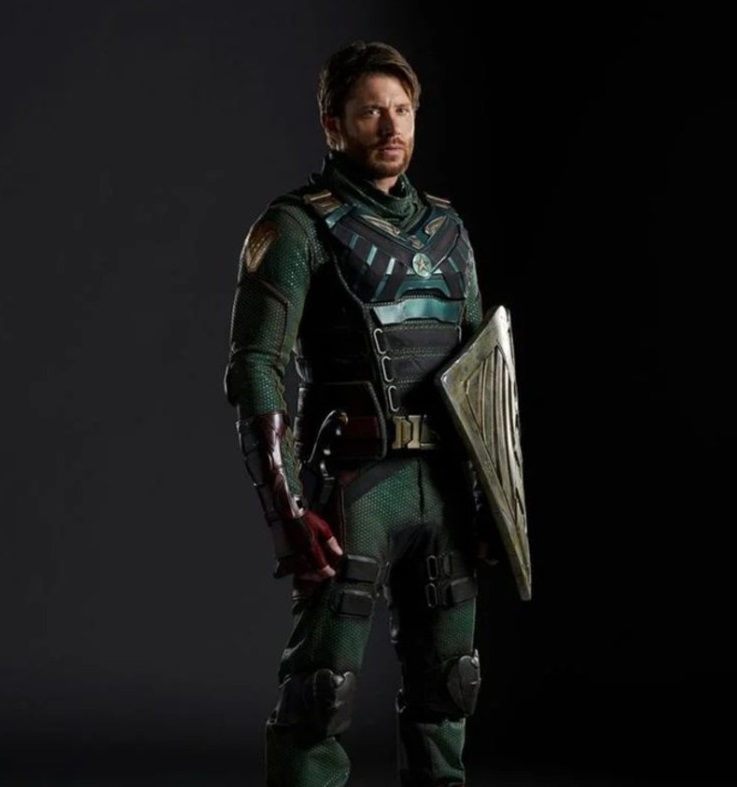 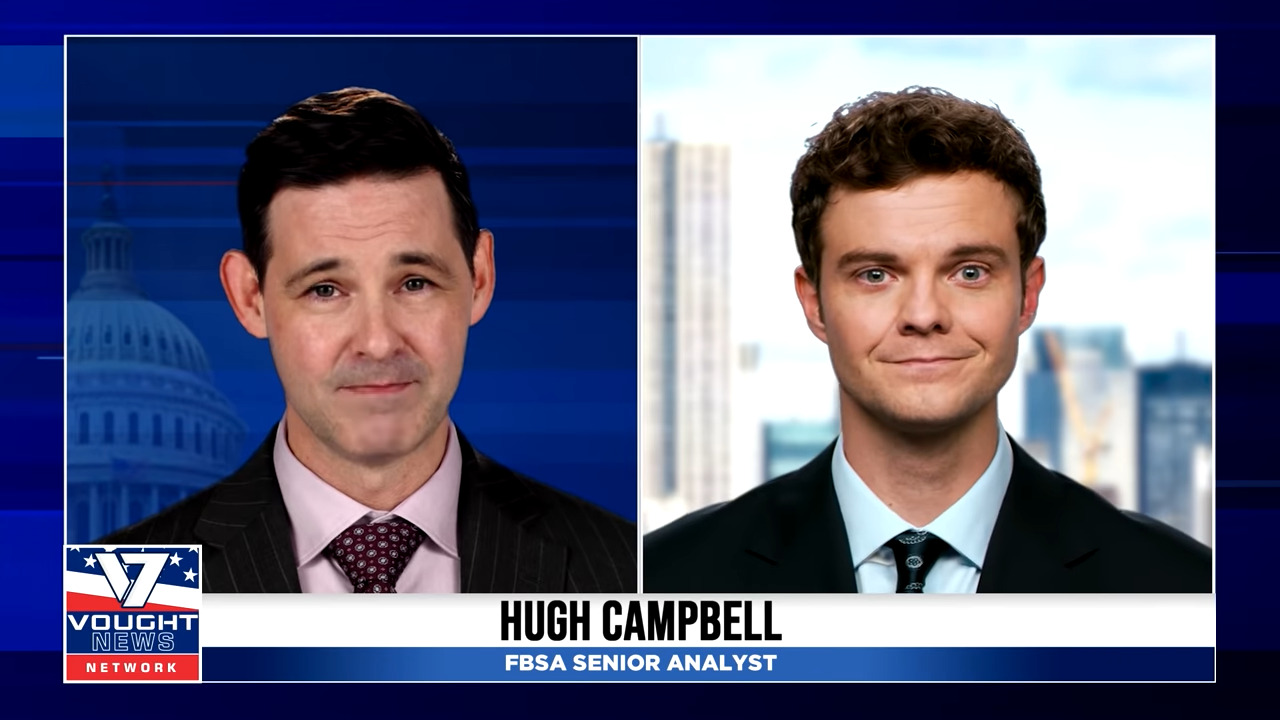 After a lengthy break due to the COVID-19 pandemic, The Boys is officially back on the schedule. The popular boundary-pushing superhero show will return to Amazon Prime Video for its third season on June 3, 2022. When the show returns, it’ll release the first three episodes on June 3, then drop one a week until the season finale on July 8.

The news was announced via The Boys’ web series, Seven on 7, which has been teasing the third season during its monthly episodes. It was revealed during the end of the episode, showing a photoshoot with Homelander (Antony Starr) and Starlight (Erin Moriarty) at Vought headquarters.

The new season will see Hughie (Jack Quaid) working for Congresswoman Neuman on the Federal Bureau of Supe Affairs, and Starlight is hosting a competition series for a spot with The Seven.

The Seven on 7 episode also provided an update on The Boys spinoff. The college set series will see young supes at Goldolkin University competing for contracts to join The Seven.