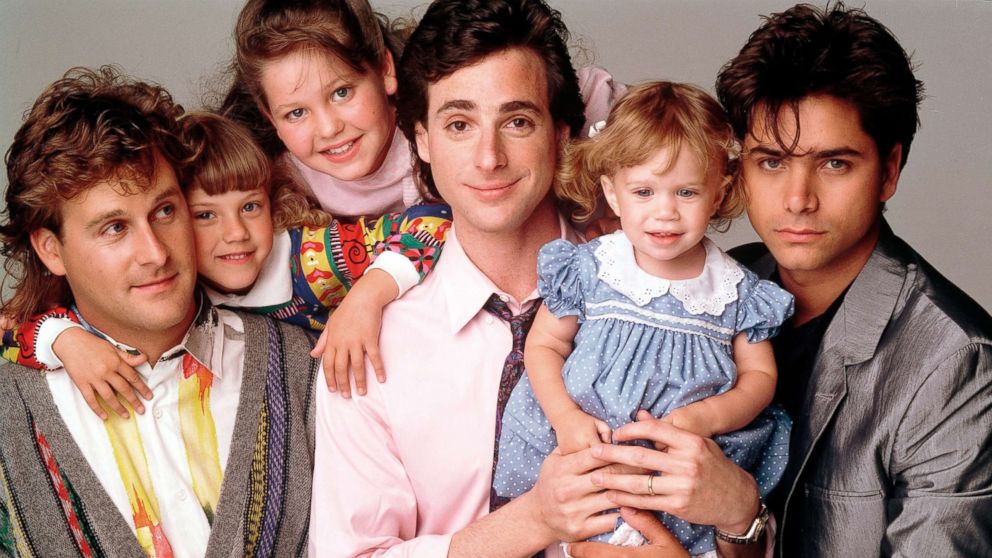 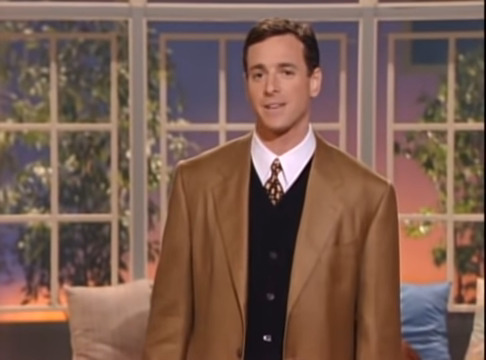 Full House star Bob Saget died on Sunday, January 9, 2022. He was found in a hotel room at the Ritz-Carlton Orlando by the Orange County Sheriff’s Office. The cause of death has not been determined yet. He was 65 years old.

“We are devastated to confirm that our beloved Bob passed away today,” the Saget family said in their statement. “He was everything to us and we want you to know how much he loved his fans, performing live and bringing people from all walks of life together with laughter. Though we ask for privacy at this time, we invite you to join us in remembering the love and laughter that Bob brought to the world.”

On Full House, Saget starred as a loving, dorky dad who was raising his three daughters as a single father with the help of their uncle and his best friend. A wholesome, family-friendly sitcom, Full House episodes often included life lessons imparted by Saget’s character Danny Tanner, neatly wrapping up whatever conflict had arisen. Saget anchored the series for its entire eight-season run from 1987 to ’95.

Saget was born in Philadelphia, PA on May 17, 1956. After graduating high school he planned to become a doctor, but at the urging of a teacher, explored a potential career in film. He attended Temple University’s film school where he won an award for creating the film Through Adam’s Eyes and graduated in ’78.

Before landing Full House, Saget did a guest spot on Bosom Buddies, was in Full Moon High, and appeared on a few episodes of New Love, American Style. During most of his run on Full House, he also hosted America’s Funniest Home Videos from ’89 to ’97. Adding director to his repertoire, he helmed the TV movie For Hope and Dirty Work with Norm Macdonald and Artie Lange in the late ‘90s.

He had a memorable cameo in the comedy Half Baked, then in the early 2000s, Saget starred in the single-season sitcom Raising Dad. From 2005 to 2014, Saget was the narrator on the sitcom How I Met Your Mother, voicing the lead character as he recounted stories of his younger, single days to his teenage kids. During this period, Saget also hosted the game show 1 vs. 100, did a comedy special on HBO, and played a parody of himself on a few episodes of Entourage.

Saget starred in the short-lived Surviving Suburbia, followed by Strange Days, he appeared on Broadway in The Drowsy Chaperone, and wrote the book Dirty Daddy (which included a book tour). When Full House was rebooted as Fuller House, Saget reprised his role of Danny Tanner for several episodes, including the series premiere and finale.

His last work included the podcast, Bob Saget’s Here for You, he competed on The Masked Singer, was in the movie Killing Daniel, and was performing in a stand-up comedy tour at the time of his passing.