Scott Pilgrim Anime in the Works 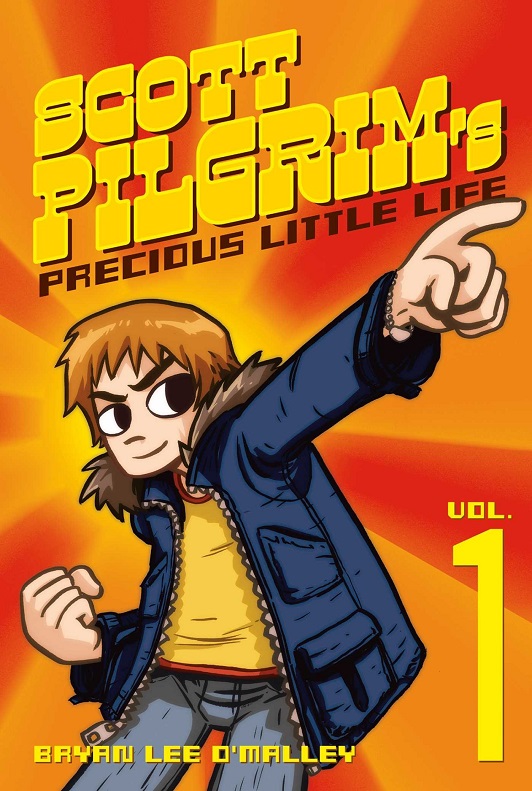 The Scott Pilgrim graphic novel series is being adapted as an anime series. Netflix and UCP (a division of Universal Studio Group that handled The Umbrella Academy), are developing the project, though it has not been given a series order yet.

Scott Pilgrim, created by Bryan Lee O’Malley, is about the gauntlet a young man must run for the girl of his dreams. Scott is quickly smitten after meeting Ramona Flowers, but before things get very far, he is challenged to defeat her seven exes. If that wasn’t enough to keep him occupied, he’s also hoping to see success with his garage band.

O’Malley is writing and executive producing with BenDavid Grabinski (the showrunner on the Are You Afraid of the Dark? revival). They will serve as co-showrunners if the series gets picked up.

Science SARU has been tapped to provide the animation with Eunyoung Choi as a producer and Abel Gongora on board to direct.

Edgar Wright and his producing partner Nira Park, who were behind the 2010 live-action film version, will be executive producing the series. They’re joined by EPs Marc Platt, Jared LeBoff, and Adam Seigel of Marc Platt Productions, and Michael Bacall.