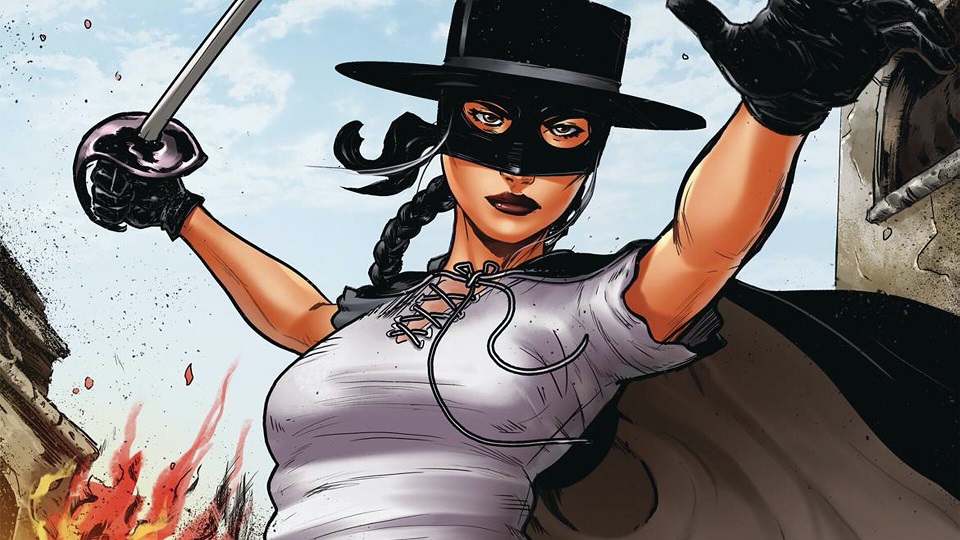 The classic masked vigilante Zorro is heading to The CW for a new series, starring a female lead. In this new incarnation, a Latinx young woman adopts the Zorro name and joins a secret society to get revenge for her father’s murder.

The brother-sister team of director Robert Rodriguez and writer-director Rebecca Rodriguez are behind the project, along with Sean Tretta, Ben Silverman, and Howard T. Owens. The series will be written by the Rodriguezes and Tretta, with Rebecca Rodriguez set to direct. Tretta is also set to serve as showrunner.

A Propagate production, it was initially conceived in 2019 as one of their first projects in a first look deal with CBS. Originally written by Alfredo Barrios Jr., it has since gone through two iterations before landing on the current concept.

This is the second Zorro show announced in recent weeks. In December 2021, Disney announced their Zorro series with Wilmer Valderrama attached to play Don Diego de la Vega. That series reimagines the 1950s Disney-ABC show told through a modern style.