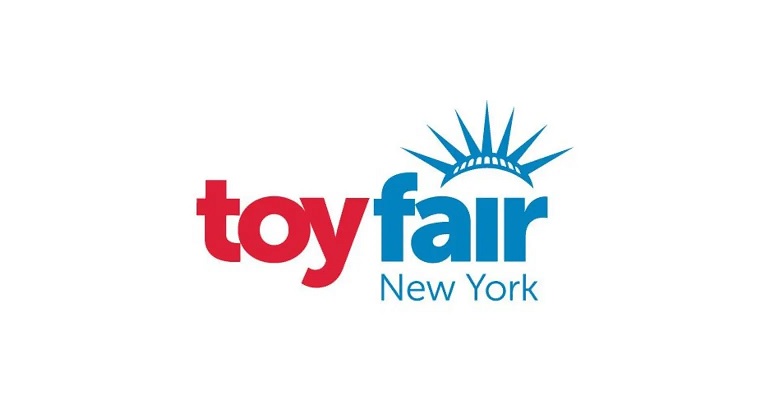 The annual New York Toy Fair trade show that was scheduled for February 19-22, 2022, has been cancelled. The Toy Association made the announcement on Tuesday, January 11, citing concerns over the recent surge in COVID-19 cases.

Prior to the official cancellation, some of the larger vendors like Hasbro, Target, Walmart, and MGA Entertainment had already pulled out of the show.

“Key to our efforts these past two weeks has been the balance of some 700 remaining committed toy manufacturers saying they need and want Toy Fair 2022 to build their businesses, weighing that against those departing and seriously on the fence, and needing to provide a sufficient quantity and quality across the retail buying community necessary to deliver a positive experience,” The Toy Association Chief Executive Steve Pasierb said in a statement. “As that balance has shifted, we are obligated to make the best decision in everyone's interest no matter how heartbreaking for so many and potentially damaging some business' future prospects. The wide range of other events that occur across New York City during Toy Fair week are now also impacted.”

Typically, the Toy Fair fills New York’s Javits Center with over 1,000 exhibitors and thousands of attendees. This marks the second year in a row that Toy Show was cancelled due to Covid. It is only the second time in the 117-year history that the event has cancelled.