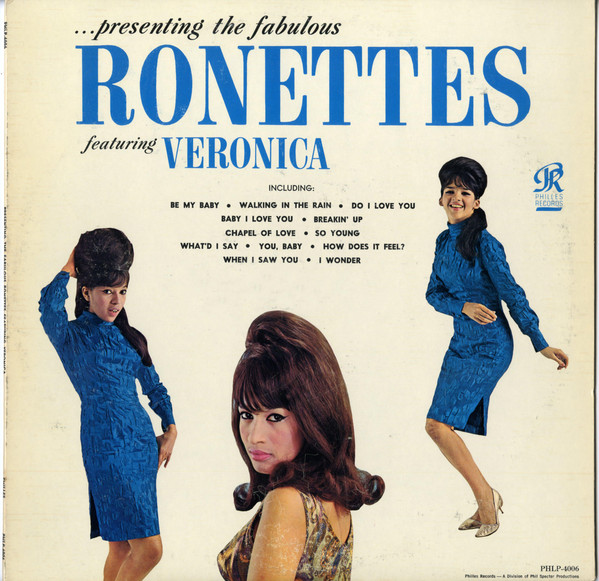 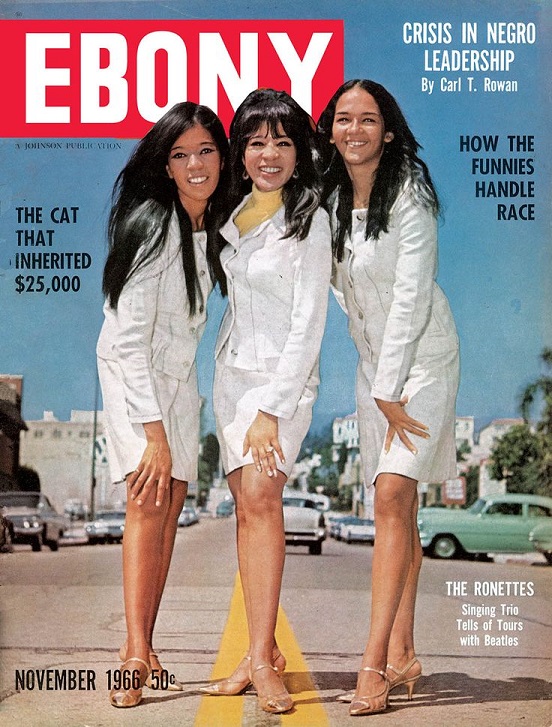 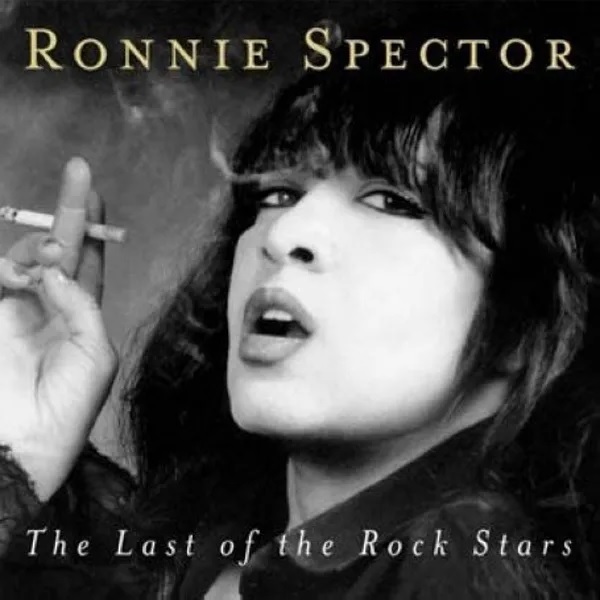 Ronnie Spector, the lead singer of The Ronettes, died on Wednesday, January 12, 2022, following a short battle with cancer. She was 78 years old.

“Ronnie lived her life with a twinkle in her eye, a spunky attitude, a wicked sense of humor and a smile on her face. She was filled with love and gratitude,” a statement from her family reads.

Spector was the leader of the 1960s pop girl group who sang iconic hits like “Be My Baby,” “Tonight Your Mine,” “Baby I Love You,” and “Walking in the Rain.” Those hits, coupled with their mod-glam look launched them into stardom as one of the premier girl groups of the time.

Born Veronica Bennett on August 10, 1943, she grew up in Washington Heights area of Manhattan. Ronnie and her sister Estelle Bennett and cousin Nedra Talley started performing at local clubs as Ronnie and the Relatives. In 1963, Bennett scored them an audition with Phil Spector, and they signed with Phillies Records.

They started by singing backup for other groups until they recorded “Be My Baby” and “Baby I Love You” for their debut album Presenting the Fabulous Ronettes Featuring Veronica. Once it was released in ’64, five of the 12 songs reached the US Billboard charts.

The Ronettes broke up after they toured Germany in ’67, and Ronnie married Phil the following year, starting what was an abusive marriage. In her autobiography, she revealed that he kept her locked in their home. They divorced in ’74.

Spector continued touring and making music after the band split up. She recorded “Take Me Home Tonight” with Eddie Money and recorded Billy Joel’s “Say Goodbye to Hollywood” with Bruce Springsteen’s E Street Band. In ’99, she recorded the album She Talks to Rainbows featuring “Don’t Worry Baby” – a song written for her by Brian Wilson of The Beach Boys.

She released Last of the Rock Stars in 2006 featuring performers like Keith Richards and Patti Smith. In 2010, she released the doowop Christmas album, Ronnie Spector’s Best Christmas Ever, then in 2016 she released English Heart, on which she covered British songs of the ‘60s.

The Ronettes were inducted into the Rock and Roll Hall of Fame in 2007. Though they recorded for a short period of time, their music has been featured many times on film and movie soundtracks. “Be My Baby” has been notably used in the title sequence for Dirty Dancing, in Mean Streets, Moonlighting, and in The Wonder Years.