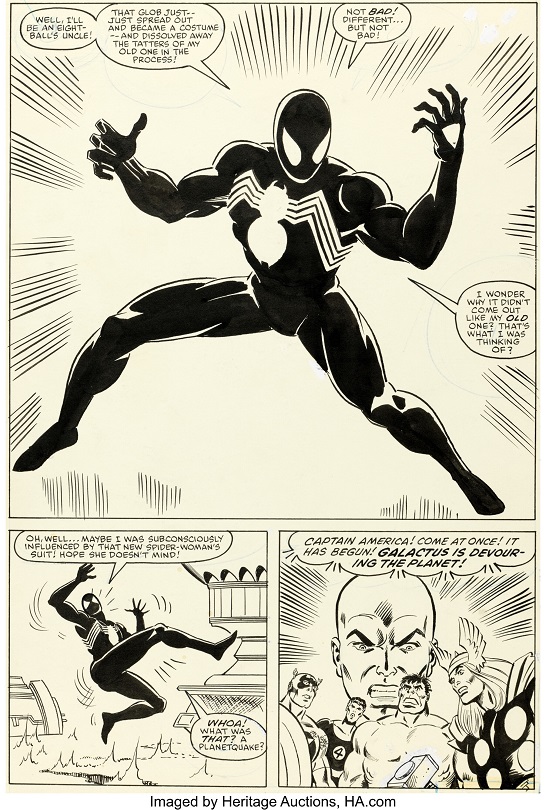 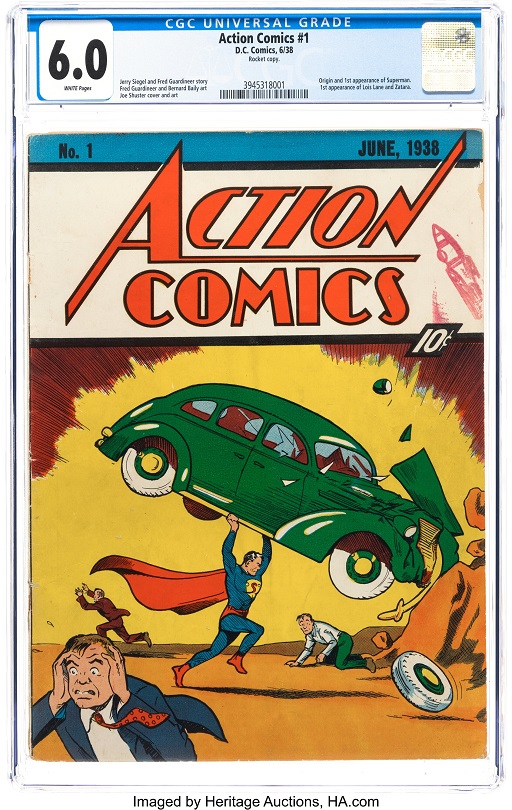 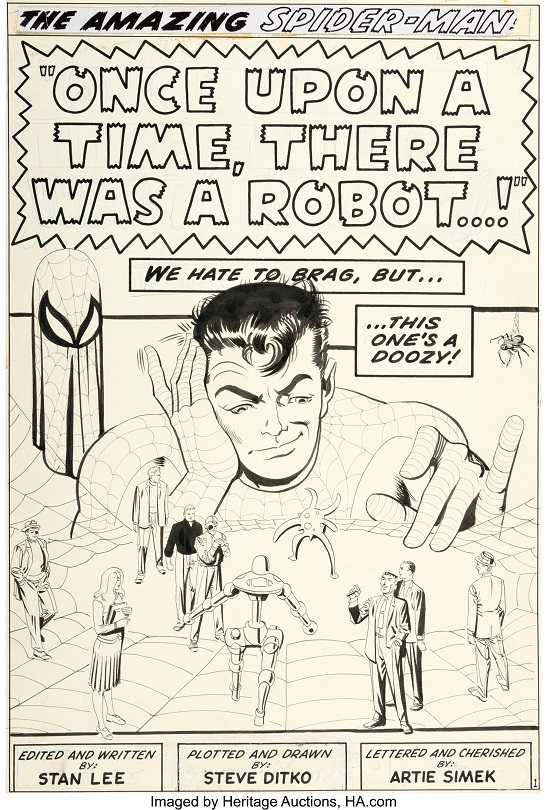 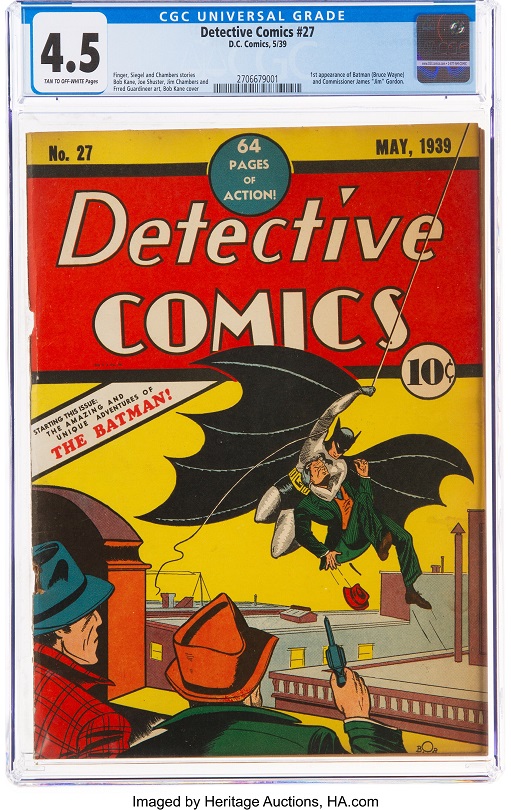 Spider-Man has set new comic record in Heritage’s January 13-16, 2022 Comics & Comic Art Signature Auction. In September 2021, Spider-Man reached a milestone when his first comic appearance became the most expensive comic book ever sold. Now, the Web Slinger can add most valuable page of comic art to his legacy.

“We could not be happier, especially for our consignor, who bought the art in the late 1980s and treasured these pages ever since,” Heritage’s New York Director of Comics & Comic Art Joe Mannarino said. “Today’s results prove what we’ve long been saying: comic book art is as beloved and valuable as anything put on canvas.”

Not long after that, Action Comics #1 CGC 6.0, featuring Superman’s first appearance, flew to $3,180,000. This sale is the second highest price paid in an auction for the Man of Steel’s debut. It’s also the second most valuable comic sold by Heritage, trailing only behind the copy of Amazing Fantasy #15 that they sold for $3.6 million.

Known as the “Rocket Copy,” it has a red spaceship stamped on the cover, which was put there by the first and only owner of the book. That owner’s family kept the book protected in an envelope meant to preserve important documents.

“I am very pleased the book sold for so much, in part because it’s certainly one of the coolest items I’ve handled in my 20 years with Heritage,” says Heritage Auctions Senior Vice President Ed Jaster. “But it gives me even greater satisfaction to have brought a life-changing windfall to the four siblings who put their trust in Heritage and our team to sell their family’s copy of Action Comics #1.”

In reaction to these incredible results, Heritage Co-Chairman Jim Halperin exclusively told Scoop, “It takes a lot of imagination to predict auction prices for special comics and comic art these days.”

Prolific comic creator and artist Steve Ditko saw a new record for his work. A splash page from Amazing Spider-Man #37, which featured the first named appearance of Norman Osborn sold for $336,000.

Not far behind that, Ed Hannigan and Klaus Janson’s cover for G.I. Joe #21 hammered for $312,200. This cover is noted for being Snake Eyes’ first solo cover appearance.