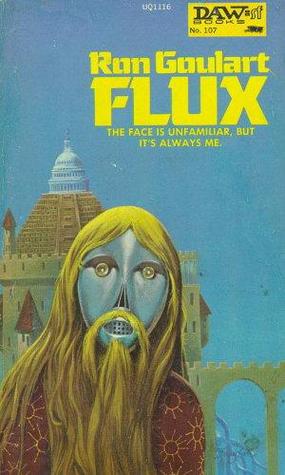 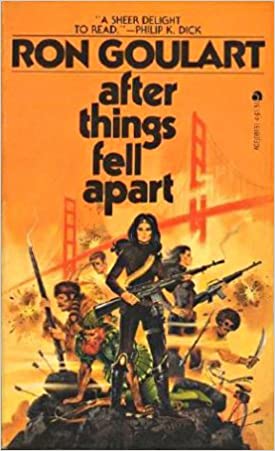 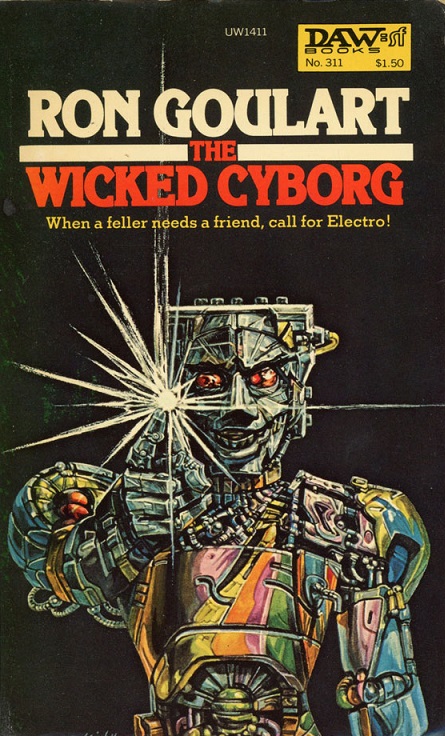 Author Ron Goulart passed away on Friday, January 14, 2022. He had just turned 89 the day before.

Early in his career, Goulart worked in advertising and marketing. His first published work was the story “Letters to the Editor” in The Magazine of Fantasy & Science Fiction, which was published in 1952. In the early ‘60s, he wrote the Chex Press parody newspaper that was printed on Ralston Purina cereal boxes. Goulart had a book review column in Venture Science Fiction Magazine, and wrote for P.S. and other magazines.

Much of his fiction work was characterized by satire, with people gaining superhuman abilities, malfunctioning technology, or stories with robots as the lead characters. He wrote novels based on The Phantom, then later comics featuring the character. Outside of his genre work, Goulart wrote novelizations based on TV shows like Laverne & Shirley and wrote romance novels under pseudonyms.

His most well known nonfiction publication was Cheap Thrills: An Informal History of the Pulp Magazine, which focused on creators and characters prominent in pulps of the 1920s-1940s.

As a ghostwriter, he wrote TekWar, the series credited to William Shatner, and ghosted novels about the Phantom, Flash Gordon, and the Avenger.