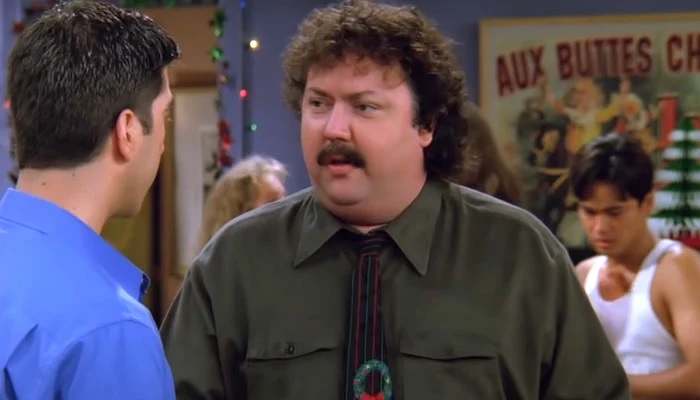 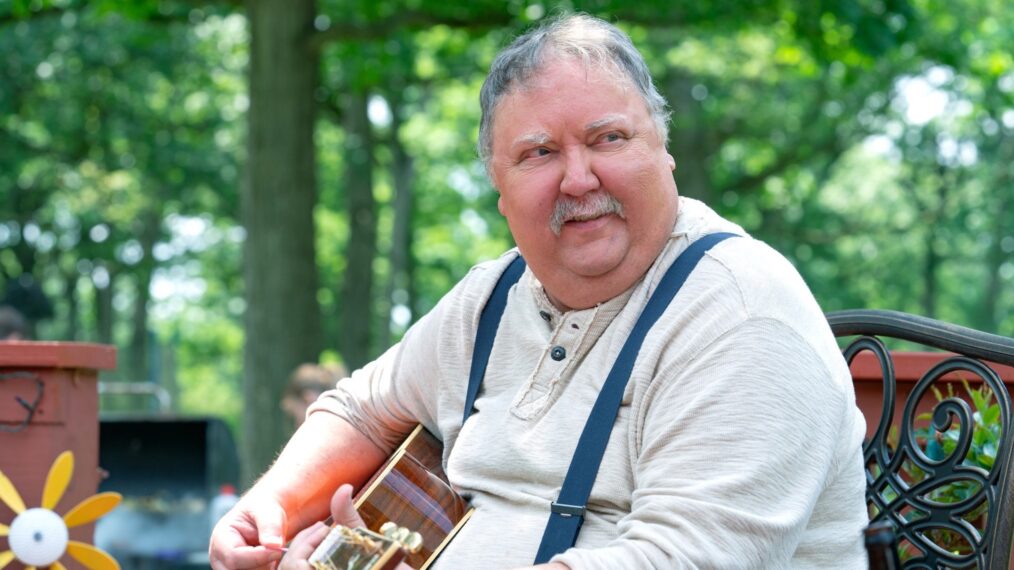 Character actor Mike Hagerty, known for Friends and Somebody Somewhere died on May 5, 2022, from an unspecified illness. He was 67 years old.

Hagerty played affable building super Mr. Treeger in Friends, including in a memorable episode in which he practiced ballroom dancing with Joey (Matt LeBlanc). In Somebody Somewhere, he starred as Sam’s father, Ed Miller.

He was born on May 10, 1954, in Chicago, and took acting classes while attending the University of Illinois at Chicago. Jim Belushi invited him to join the famous improv group, The Second City, and his first onscreen role came in 1973’s The Timber Tramps.

During the early ‘90s, Hagerty was in Dick Tracy, Get a Life, Wayne’s World, The Wonder Years, Martin, So I Married an Axe Murderer, Star Trek: The Next Generation, and he had a memorable appearance on Seinfeld as an irritable clothing store owner. In the latter half of the ’90s, he had recurring roles in The George Carlin Show and The Home Court, he was in The Drew Carey Show, Speed 2: Cruise Control, Grace Under Fire, Ally McBeal, and Austin Powers: The Spy Who Shagged Me.

Hagerty’s roles in the 2000s were in Curb Your Enthusiasm, Angel, ER, Deadwood, Life with Bonnie, he had a recurring role in Lucky Louie, and was also in Boston Legal, Entourage, CSI, and Good Luck Charlie. His later roles included Glee, Grey’s Anatomy, he did a few episodes of Mob City, and was in The Goldbergs, Shameless, Brooklyn Nine-Nine, and his final role was in Somebody Somewhere.