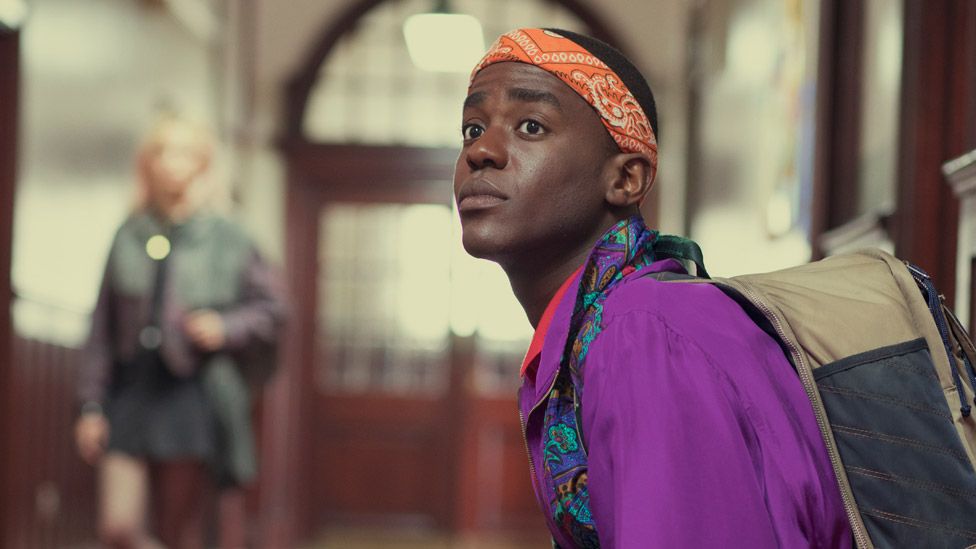 The new Doctor is in! BBC has announced that 29-year-old actor Ncuti Gatwa will become the 14th Doctor in the popular science fiction series, Doctor Who. Gatwa will be the first Black actor to play the lead role, taking over the part from Jodie Whittaker, the first female Doctor.

Gatwa is a Scottish actor best known for the Netflix sitcom Sex Education. Before that, he starred in a Bollywood style version of A Midsummer Night’s Dream as Demetrius. His credits also include Stonemouth, The Last Letter from Your Lover, and he’ll be in the Barbie movie with Margot Robbie.

When the news dropped, Gatwa issued a statement, saying, “It feels really amazing. It’s a true honor. This role is an institution and it’s so iconic.” He added, “I feel very grateful to have had the baton handed over and I’m going to try to do my best.”

Doctor Who showrunner Russell T. Davies described Gatwa’s audition as “blazing,” and said that, “It was our last audition. It was our very last one. We thought we had someone, and then in he came and stole it.”