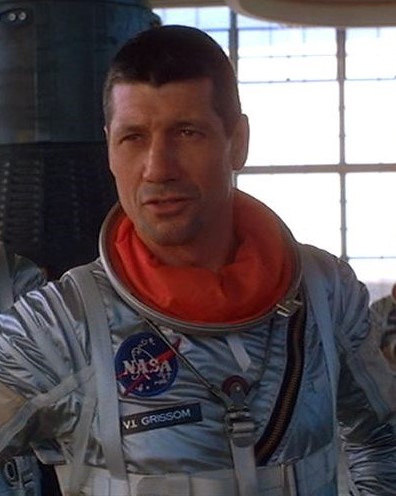 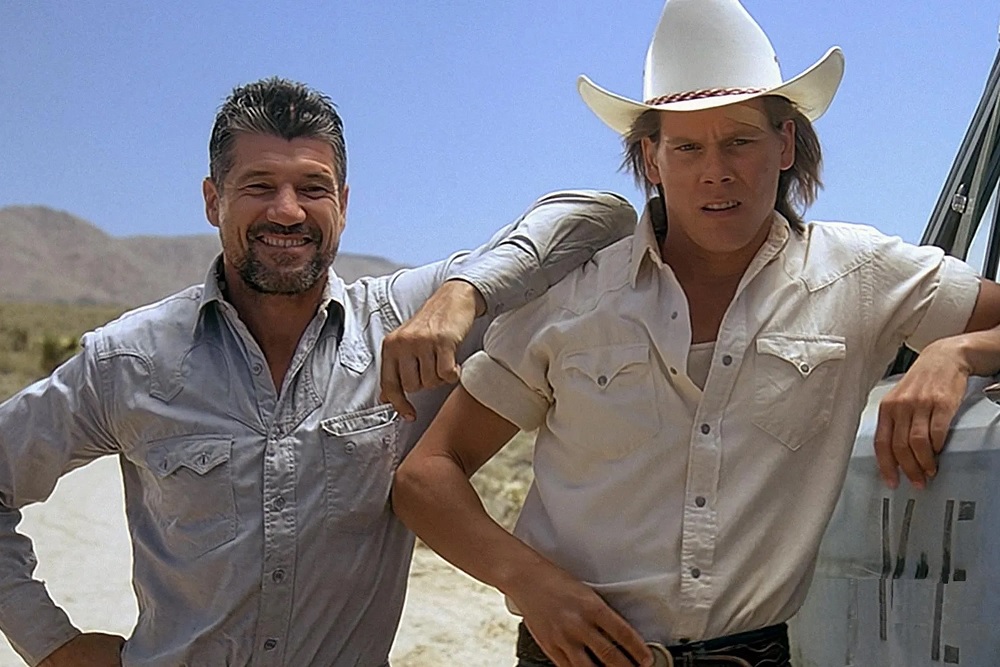 Actor Fred Ward, who starred in movies like Tremors and The Right Stuff, died on May 8, 2022. He was 79 years old.

Ward exuded rugged grit, which he used to perfection to play astronaut Gus Grissom in the epic The Right Stuff about the early space program. In the cult horror-comedy Tremors he played a handy man who helps save a Nevada community from giant sandworms.

Born in San Diego, CA on December 30, 1942, Ward spent a few years in the Air Force; he was also a boxer, a janitor, and even worked as a lumberjack in Alaska. He studied acting at the Herbert Berghof Studio in New York, then lived in Rome for a period where he dubbed Italian films into English.

Ward’s first onscreen role was in the 1973 miniseries The Age of the Medici, then a few years later he starred alongside Clint Eastwood in Escape from Alcatraz. In the ‘80s, he was in Carny, Southern Comfort, Silkwood, and Remo Williams: The Adventure Begins.

After Tremors, he was in Miami Blues, Henry & June, The Player, Short Cuts, Chain Reaction, and starred in the miniseries Invasion Earth. Throughout the 2000s, he was in The Crow: Salvation, Road Trip, Summer Catch, Sweet Home Alabama, Grey’s Anatomy, he had a recurring role in ER, and played President Reagan in the Cold War thriller Farewell.

Ward’s most recent roles were in United States of Tara, Leverage, 2 Guns, and he appeared in True Detective as the retired cop/father of Colin Farrell’s character.