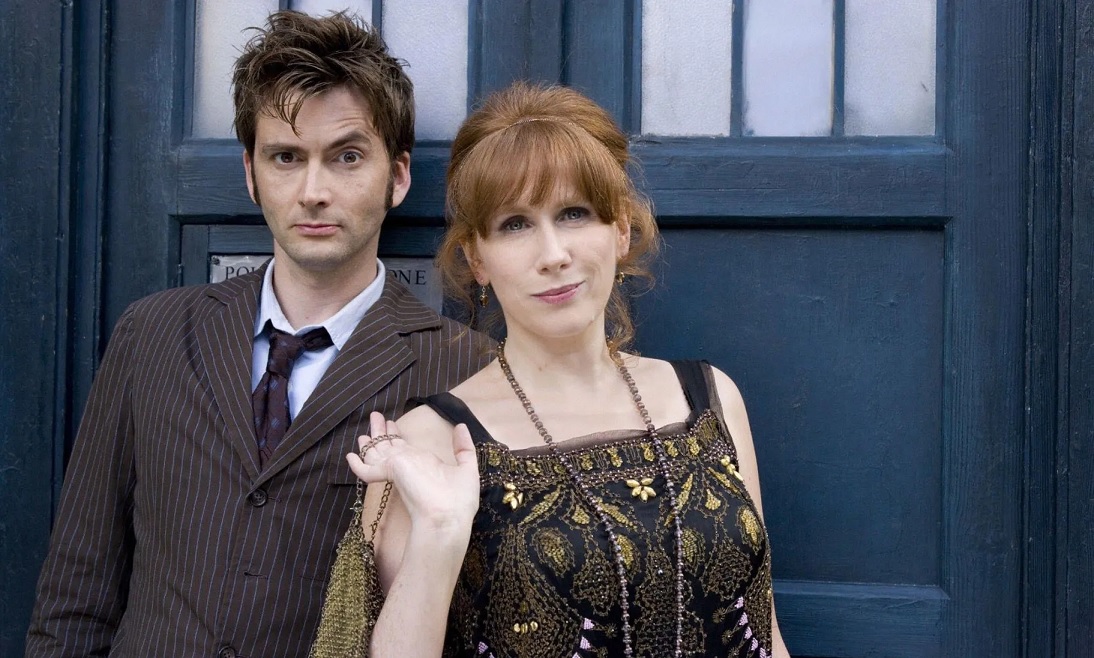 One of Doctor Who’s most popular pairings is heading back to the Tardis. David Tennant and Catherine Tate are going to appear in the long-running sci-fi show’s 60th anniversary special in 2022.

Tennant played the Tenth Doctor in 2005-2010, and Tate starred as his traveling companion Donna Noble. The pair traveled together in the 2008 season of Doctor Who, which was the show’s most successful season since its revival in ’05.

The news came just a week after BBC announced that Ncuti Gatwa had scored the role as the next Doctor.

In addition to each other, Tennant and Tate will be reunited with showrunner Russell T. Davis. He led Doctor Who when it was revived in ’05 and is returning to the position of showrunner for the upcoming season.

This will be Tennant’s second return for a milestone episode. He appeared in the series’ 50th anniversary in 2013, starring alongside Matt Smith as the Eleventh Doctor.

BBC did not reveal if Tennant and Tate will appear with Gatwa. “Maybe this is a missing story. Or a parallel world. Or a dream, or a trick, or a flashback. The only thing I can confirm is that it’s going to be spectacular, as two of our greatest stars reunite for the battle of a lifetime,” Davies said.