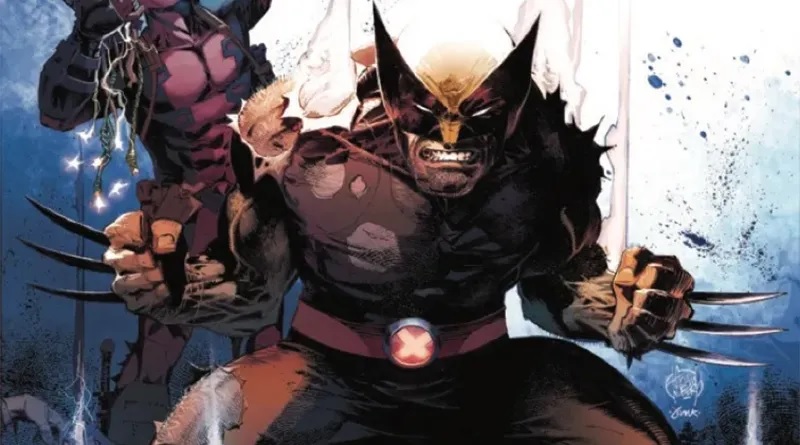 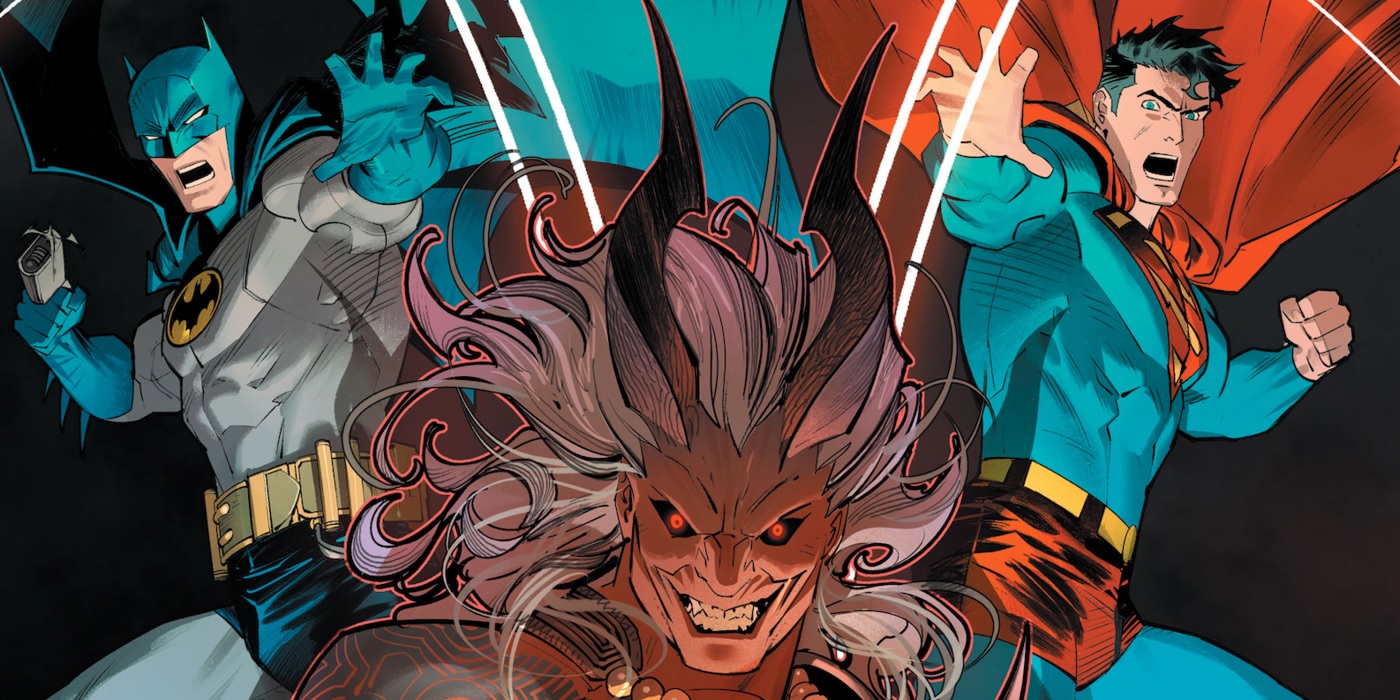 Brazilian comic book artist and graphic designer Dijjo Lima died of a pulmonary embolism and cardiac arrest on Sunday, May 15, 2022. He was 34 years old.

Diego do Nascimento Lima, who went by Dijjo, was a colorist whose work appeared in over 100 comics at Marvel, DC, Image, Dynamite Entertainment, Titan Comics, Zenescope Entertainment, Source Point Press, Caliber Comics, and others.

As a colorist, he contributed to X Deaths of Wolverine, Carnage, Amazing Spider-Man, Battlestar Galactica, Doctor Who: Ghost Stories, and Torchwood, among others.

As a graphic designer he worked with LEGO and Hasbro.