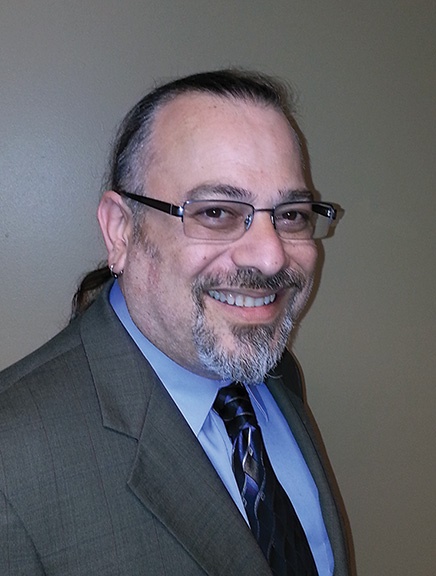 Steve Borock, the co-founder and Head Grader of third party grader CBCS, is leaving the company. He is taking on a new role as Senior Consignment Director at MyComicShop, a leading comic book retailer and platform for consignment sales.

“We are very excited to have Steve join us! We count ourselves among the many fans and customers of CBCS’s grading services, and have enjoyed seeing CBCS grow from the new kid on the block to one of the two foremost grading services for comics,” MyComicShop President Conan Saunders said. “Steve leads by example, and the integrity and focus on quality that he displayed at CBCS are just two of the reasons why we feel so fortunate to have him join our team. I’m sorry to be taking him away from CBCS, but I know that CBCS remains in very capable hands with West Stephan and his stellar grading team as well as their partners at Beckett.”

“I am excited to start this next step in my career working alongside my friends Conan and Buddy Saunders and the rest of the very capable team at MyComicShop,” Borock said. “The fanboy in me is overwhelmed by this opportunity! Not only will I be helping collectors and dealers get top dollar for their prized comic books, but I get to work with Buddy and Conan to grow the one of a kind company they’ve built!”

“We are so proud of what Steve has built at CBCS. The business he has led is now well positioned for its next period of high growth in the expert hands of West Stephan, Daniel Ertle, Steve Ricketts, Paul Figura, and the entire comics grading team,” Jeromy Murray, President and COO of Beckett Collectibles and CBCS said. “All of us at CBCS and Beckett look forward to continuing to work with MyComicShop and with Steve in his new role and are excited to deepen the partnership in the coming years.”