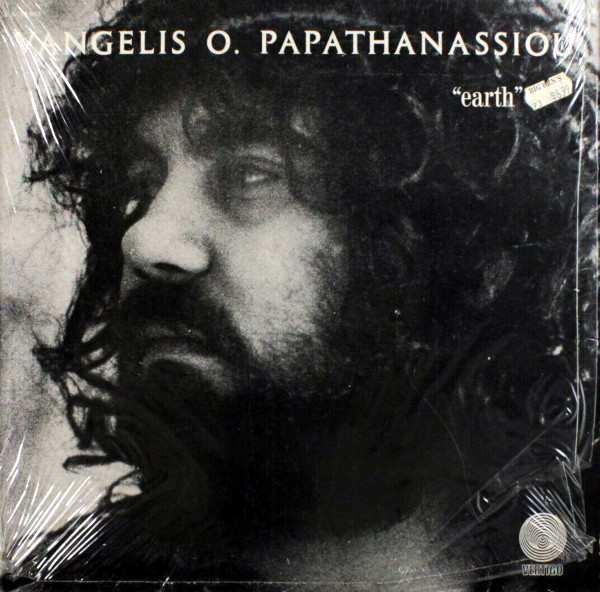 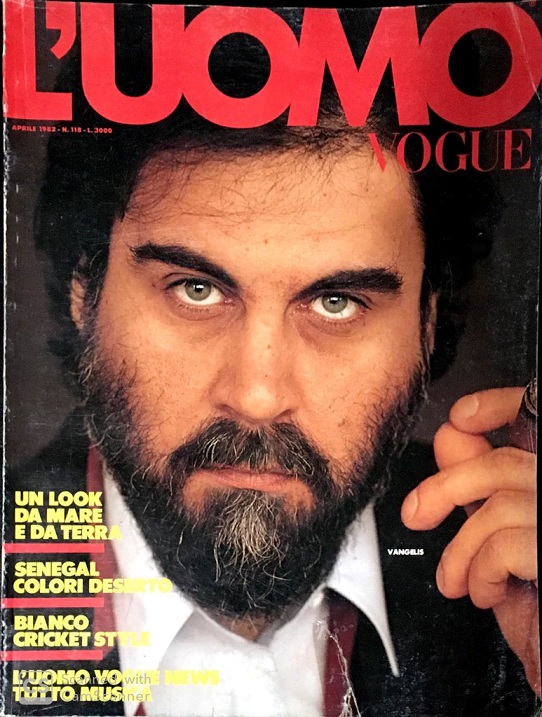 Academy Award-winning composer Vangelis died on May 17, 2022, though a cause of death was not announced. He was 79 years old.

He further set his reputation by scoring Ridley Scott’s Blade Runner. The synthesizer-heavy soundtrack is a perfect accompaniment to the noir sci-fi flick producing an otherworldly quality to capture the audience.

Vangelis was born Evangelos Odysseas Papathanassiou on March 29, 1943, in Volos, Greece. He grew up in Athens and started playing piano when he was just 4 years old.

His career began in rock ‘n roll as a songwriter and organist in the Greek band Forminx. In ’67 he moved to Paris and co-founded the progressive rock band Aphrodite’s Child, which released three albums that sold over 20 million copies in Europe. Once the band split, he recorded the solo albums Heaven and Hell and Beaubourg, then made a few albums with Yes vocalist Jon Anderson.

Vangelis’ affinity for cosmic synth led him to composing for films, beginning with French documentaries and the 1970 movie, Sex Power. A decade later he provided the score for Carl Sagan’s PBS series Cosmos. In ’82, he scored Missing, an Oscar-nominated film about an American writer who disappears in Chile. He partnered again with Scott for 1492: Conquest of Paradise, and his last major score was Alexander in 2004 about Alexander the Great.

His work outside of film included two scores for the London Royal Ballet in the mid-1980s, he made more solo albums, and created music for the Olympics in 2000 and 2004.