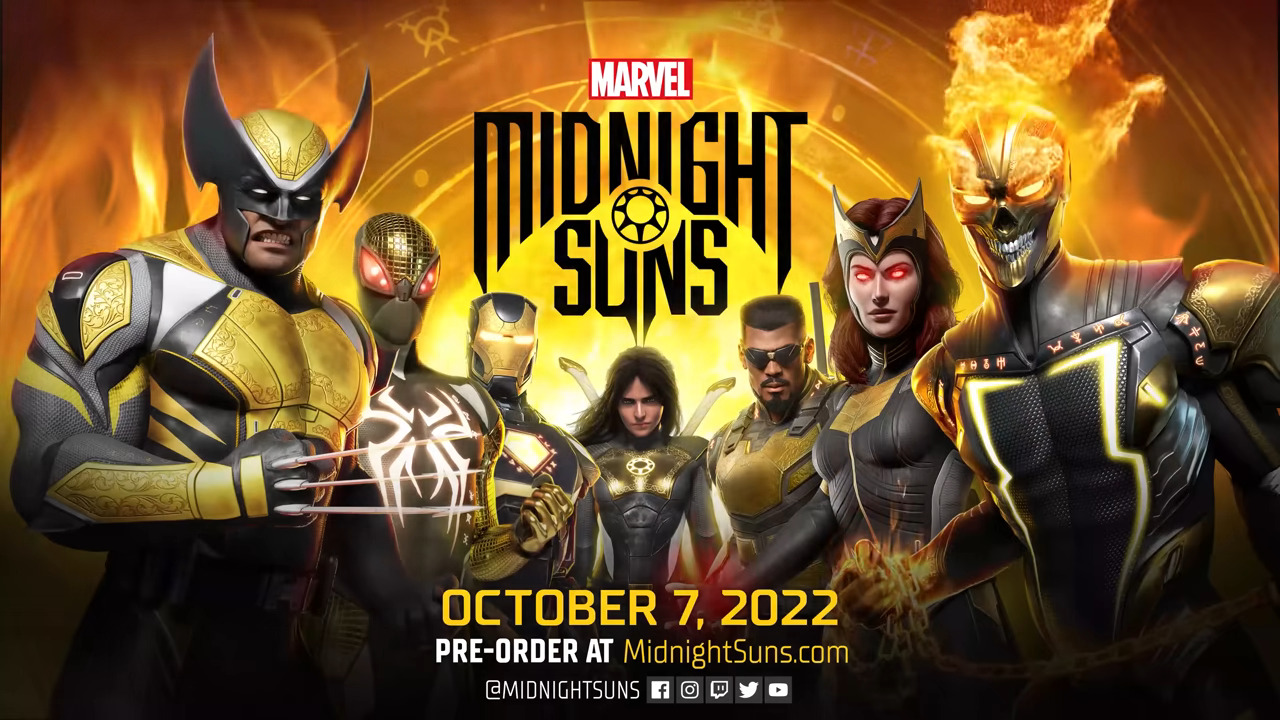 The action is heavy and hardcore in the first trailer for Marvel’s Midnight Suns. Developed by Firaxis Games and 2K, the tactical roleplaying game is set in the darker corners of the Marvel universe. Players will face supernatural forces while teaming up with Earth’s defenders against the underworld, the Midnight Suns.

Backed by an energetic guitar riff, the “Darkness Falls” trailer shows Venom engaged in a street fight. Enter Spider-Man, Ghost Rider, and others to face increasingly scarier villains who emerge from a mystical green fire.