Grant is known for his work on The Punisher Mini-Series, along with Spider-Man, The Avengers, Batman, Superman, Mickey Mouse, American Flagg!, Vampirella, GI Joe, Masters Of The Universe, and many others. His creations include Whisper at Capital, Manhunter and Challengers of The Unknown revamps at DC, Enemy at Dark Horse, Edge (with Gil Kane) at Malibu/Bravura, and 2 Guns at BOOM! Studios. He created the crime comic Badlands for Vortex Comics, and partnered with Mike Zeck on the graphic novel Punisher: Return To Big Nothing at Epic, and their original crime miniseries Damned at Jim Lee’s Homage.

Mueller’s writing credits include the multi-Harvey Award nominated Albert the Alien. He has contributed stories to anthologies like Reading With Pictures, Killer Queen, What Fresh Hell Is This, Best of Omega Comics Presents, and Aw Yeah Comics. His self-published works include Consumer, Beyond the Pillars, and The Witches of E Wick Blvd, and his latest project is the Webtoon Original series, Nexus Point.

Raney has contributed to Marvel’s Ultimate Universe, Valiant’s relaunched titles, and Dark Horse’s Star Wars among many others. His art is also seen in Threshold, Incredible Hulk, and Titan’s Monster Massacre hardcover collection.

Richardson is known for her work on Marvel’s Black Panther: World of Wakanda, along with work on The Wild Storm, Attack on Titan, X-Men '92, Captain Marvel, and All-Star Batman. She is also a musician, voice actor, activist, and recipient of the Nina Simone award.

Snyder created the groundbreaking 1980s series Fashion in Action, and he worked on the classic Suicide Squad run in the ‘80s and provided covers for the recent miniseries. He worked with Matt Wagner to co-create the Pieter Cross version of Doctor Mid-Nite for DC and Lady Zorro for Dynamite. He worked on Grendel: God and the Devil, provided covers on Harlan Ellison's Phoenix Without Ashes, and his latest work was on the graphic novel adaptation of Lawrence Block’s Eight Million Ways to Die.

Williams was an assistant editor on the Spider-Man group of books, then was a background artist on Alpha Flight, The Hulk, Superman, and Action Comics. He inked Web of Spider-Man, and Marvel books like Silver Surfer, She-Hulk, Warlock, Quasar, Star Trek, and X-Men. His work at Dark Horse included The Mask, Walter, and Star Wars Droids; at DC he worked on Superman and Lobo/Mask graphic novel; and for Valiant he was on Quantum and Woody and X-O Manowar. Williams is also known for The Phantom, The Kolchak Night Stalker Chronicles, Buckaroo Banzai, Lady Death, Max Brooks' Harlem Hellfighters graphic novel, and Thor the Worthy one-shot.

“We bring in such a great variety of comics creators,” Baltimore Comic-Con show promoter Marc Nathan said. “This group is an amazing cross-section of the industry with years of experience working on brand name titles at bigger publishers, indie titles with award accolades, and everything in between. Fans will be weighted down with books galore to get signed!” 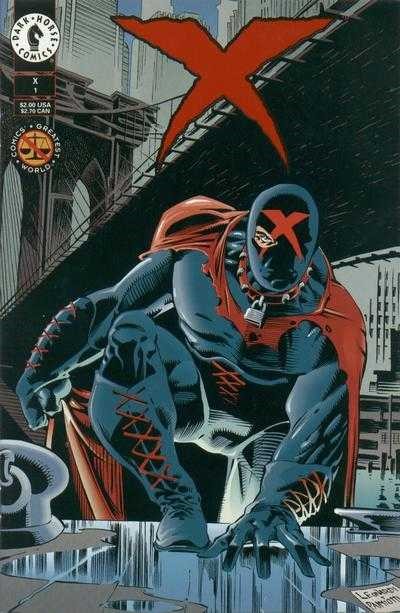 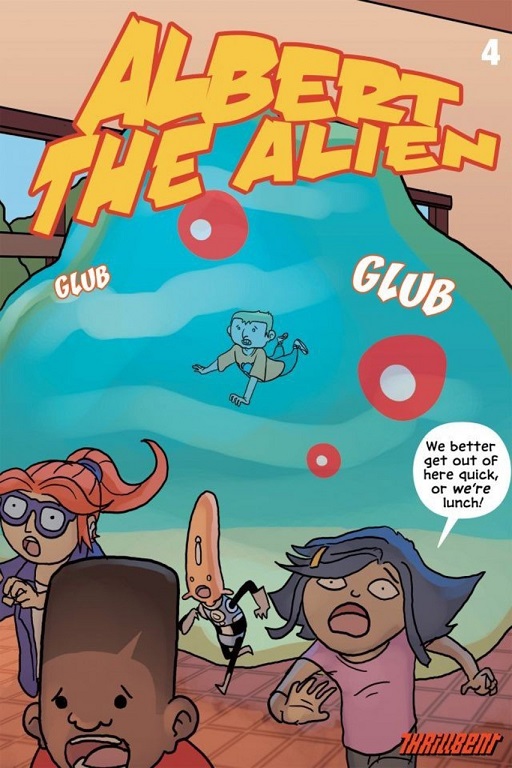 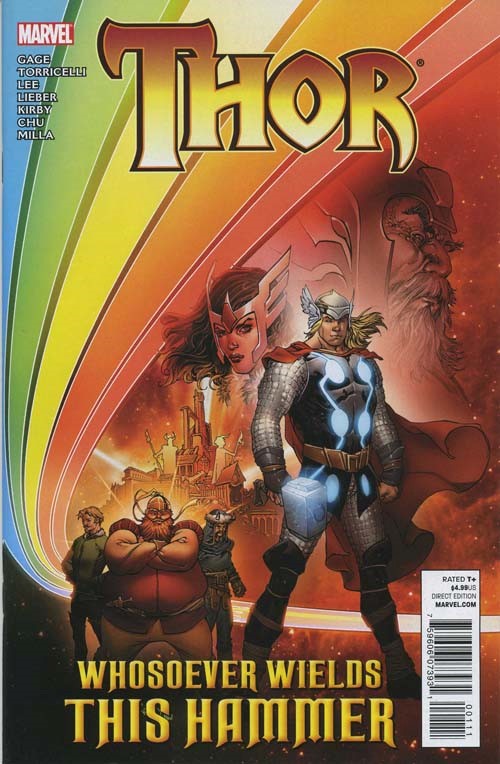 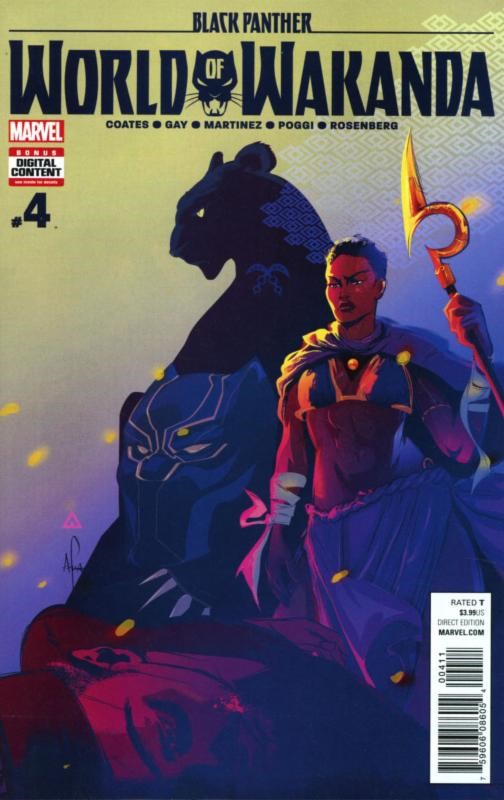 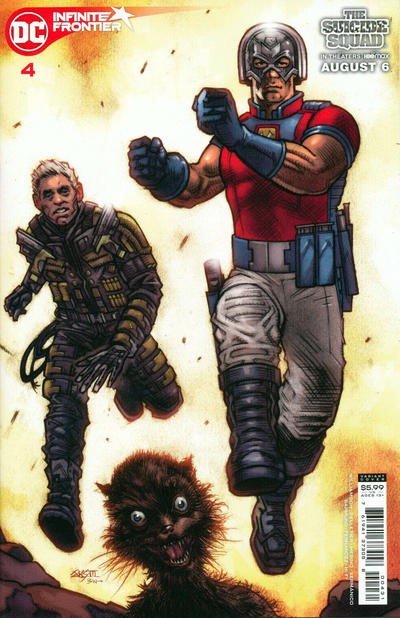 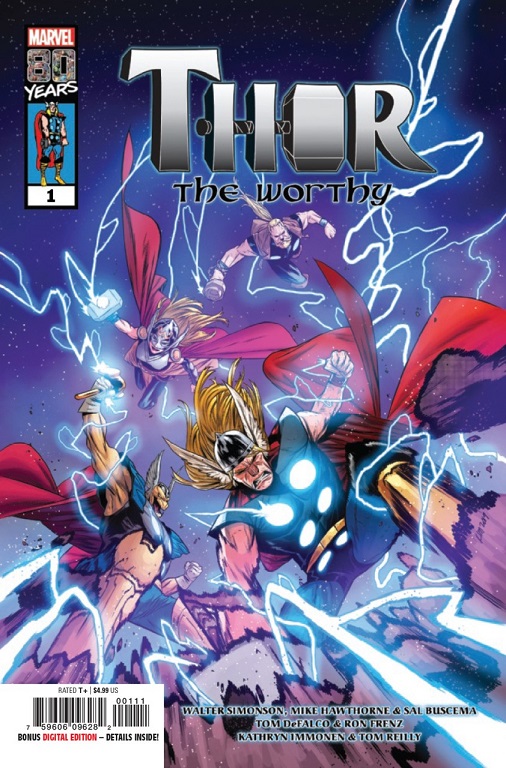