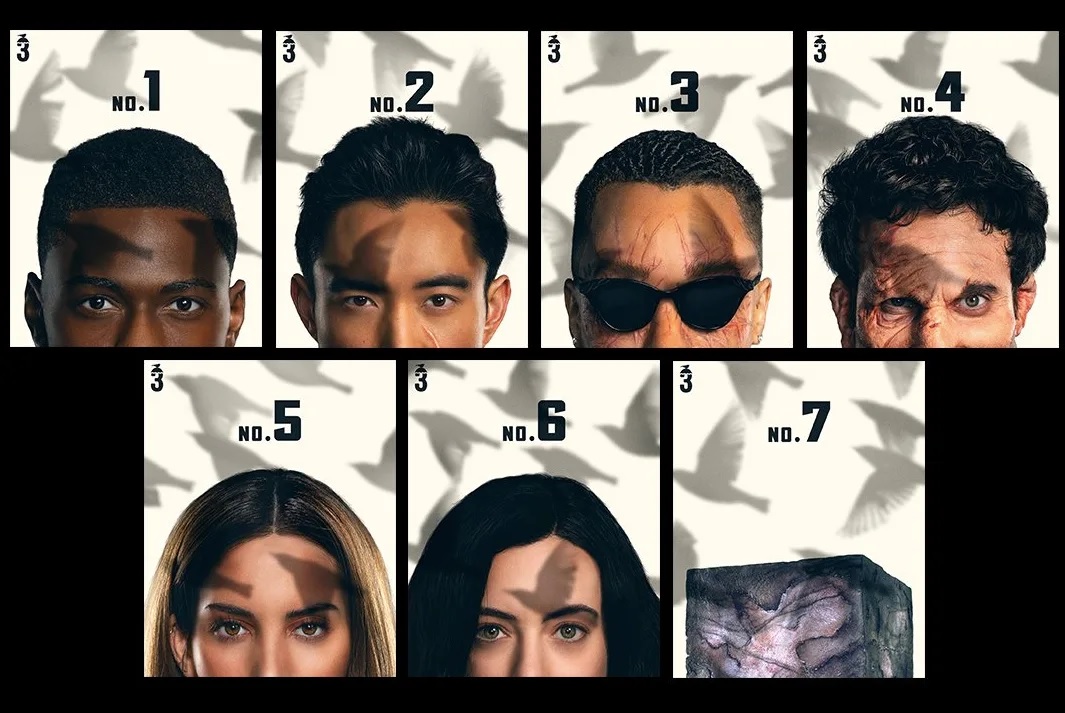 The Sparrow Academy has arrived in the new sneak peek for The Umbrella Academy season three. When season two ended, the Umbrellas returned from their trip back in the 1960s to find that the present has changed and a different family of superpowered siblings are living in their house.

The three-minute sneak peek begins with a parade of strollers led by Sir Reginald Hargreeves (Colm Feore) arriving at the house. Then we meet the super-strong Marcus/No. 1 (Justin Cornwell), Fei/No. 3 (Britne Oldford) who can expel blackbirds from her body, Ben/No. 2 (Justin H. Min) and his tentacles, Christopher/No. 7 a floating cube that can emit energy beams, Jayme/No. 6 (Cazzie David) with her hallucinogenic black spit, Alphonso/No. 4 (Jake Epstein) and his ability to reflect pain caused on him back on the attacker, and the gravity manipulating Sloane/No. 5 (Genesis Rodriguez).

The Umbrella Academy season three arrived on Netflix on June 22, 2022.