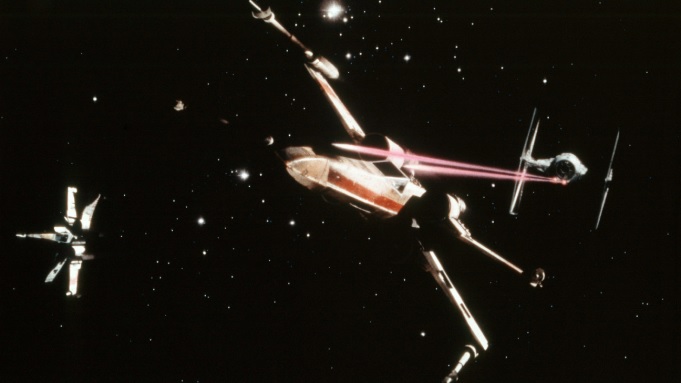 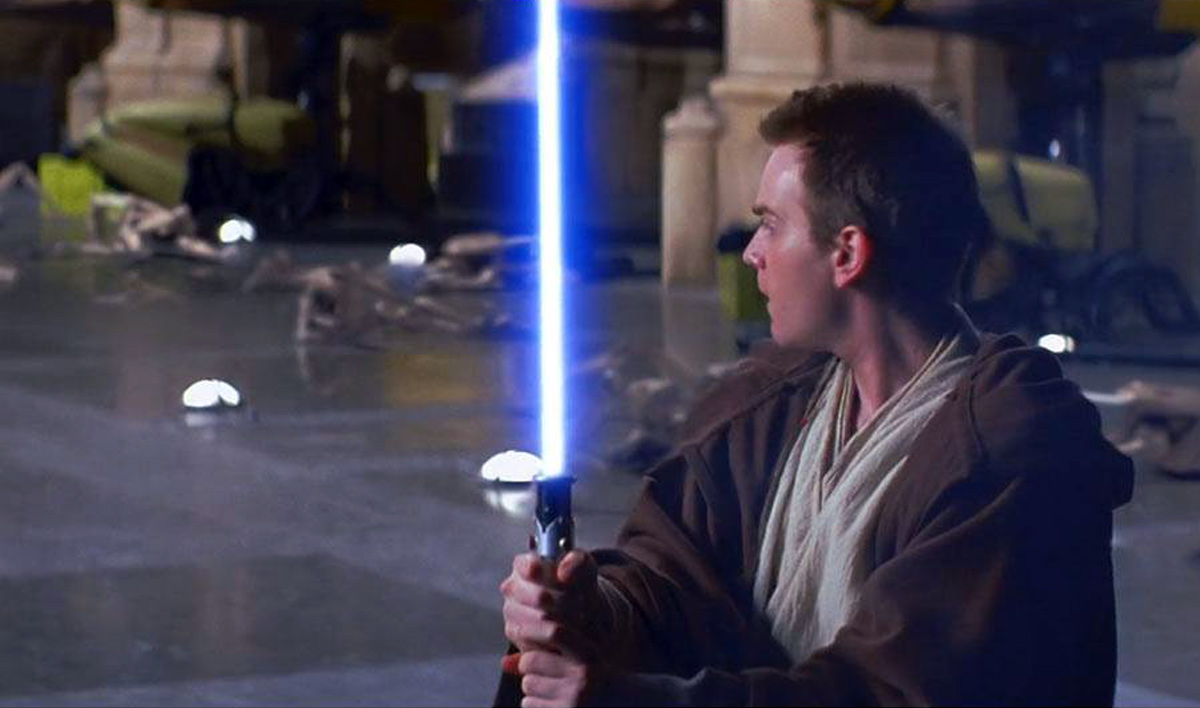 The Rebel Alliance is still winning battles 45 years after they were first introduced. A Red Leader X-wing Fighter model from Star Wars: A New Hope sold for $2,375,000 at Prop Store. The X-wing more than doubled the estimate when it sold during the June 21-24, 2022 auction.

The model was used to represent the Red X-wing Squadron Leader Garven Dreis (Drewe Henley). Since many of the models were destroyed while filming the movie’s final battle scene, this is one of the few still in existence. According to Prop Store’s description, the X-wing is in excellent condition, including the lightweight foam and paint, with limited defects to the laser cannons.

The sale has gained international attention in mainstream news and in the Star Wars community. After the news broke, Luke Skywalker himself, Mark Hamill tweeted, “I should have kept mine.”

The sale featured many Star Wars items, including lightsabers, other props, and artwork. A timely sale was Obi-Wan Kenobi’s dueling lightsaber and hilt that Ewan McGregor used in The Phantom Menace, which reached $125,000. An N.J. Farmer Darth Vader touring costume grabbed $80,000, Yoda’s gimer stick from The Empire Strikes Back and Return of the Jedi brought $40,000, and Yoda’s puppet hand from Empire realized $17,000.