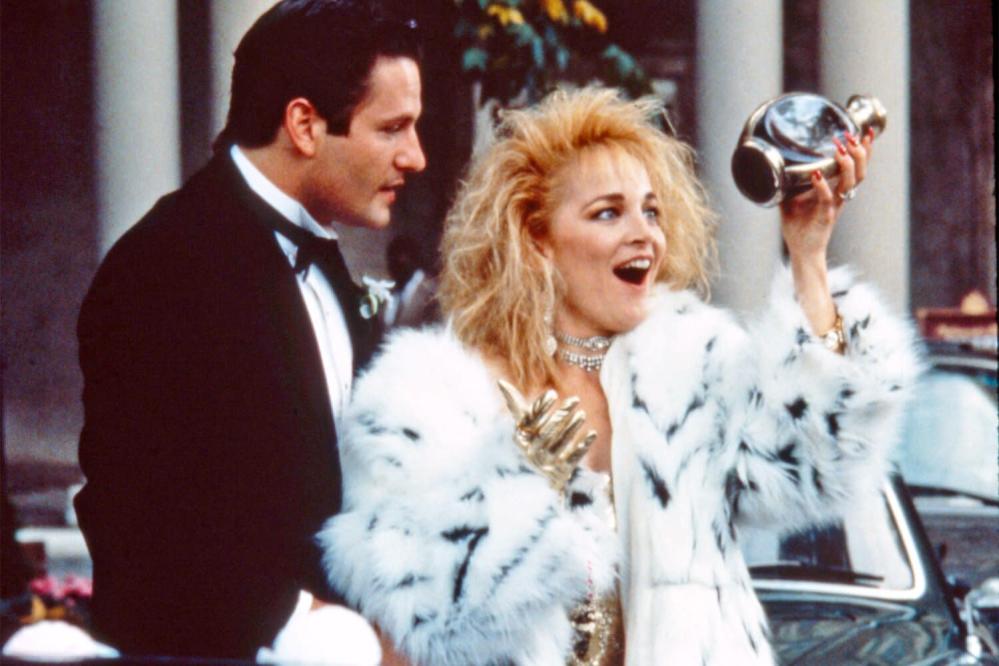 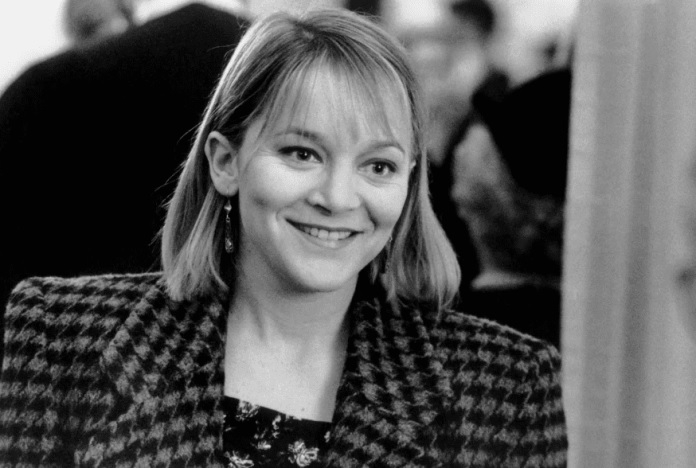 Actress Mary Mara, who starred in Nash Bridges and ER, has died of an apparent drowning on Sunday, June 26, 2022. According to the New York State Police, they responded to a call about a possible drowning and found Mara in the St. Lawrence River. They are still investigating, but the preliminary report is that she drowned while swimming and exhibited no signs of foul play. She was 61 years old.

Mara is best known for playing police inspector Bryn Carson on Nash Bridges and for her recurring role as a sympathetic, single mother and sex worker on ER.

Born September 21, 1960, Mara started acting in high school, then attended San Francisco State University and Yale to earn a Master of Fine Arts degree. Mara was a regular stage performer and her first screen role was in the 1989 TV movie The Preppie Murder.

She was in True Colors and Mr. Saturday Night, then starred opposite Sandra Bullock in Love Potion No. 9. In addition to ER and Nash Bridges, she was in Bound, NYPD Blue, Ally McBeal, Farscape, and Law & Order.

During the 2000s, Mara did guest spots on The Practice, Judging Amy, The West Wing, Boston Public, Star Trek: Enterprise, Monk, and Lost, and was in the movies Gridiron Gang and Prom Night. Her later work included arcs on Dexter, Shameless, and Ray Donovan, and her final role was in 2020’s Break Even.