Paper Girls Travel to the Future in Teaser Trailer 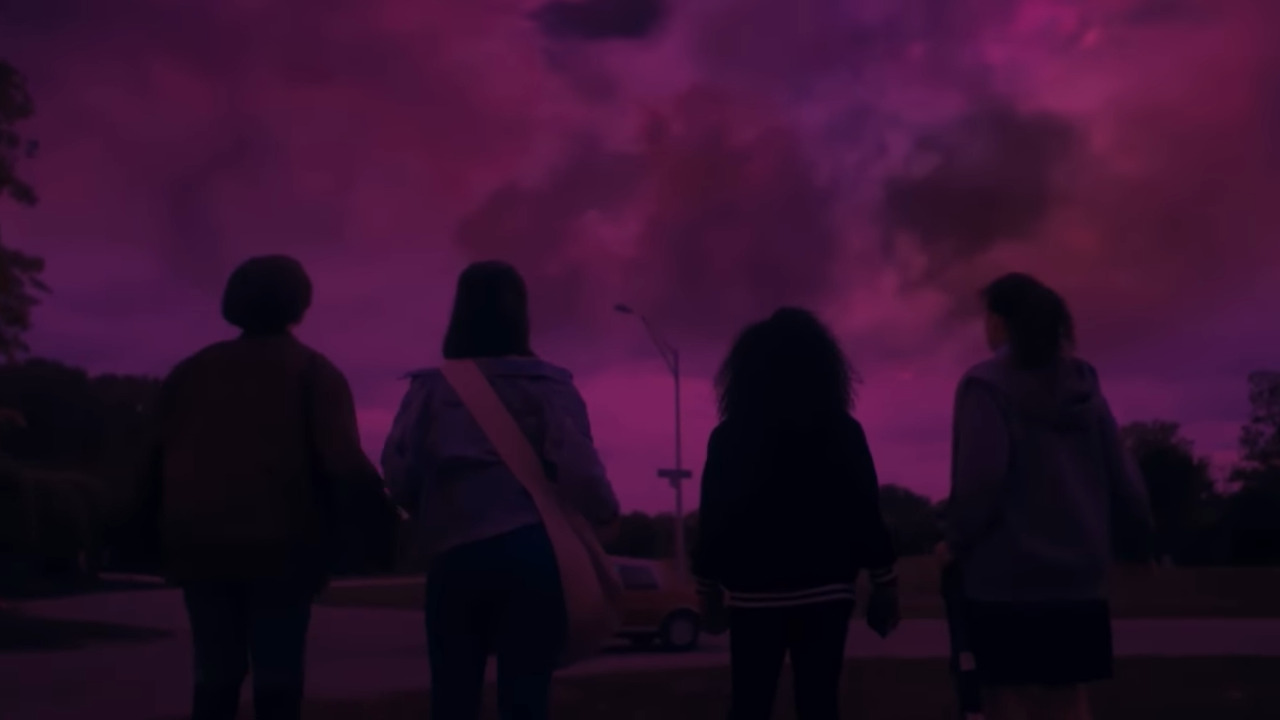 Amazon Prime has released a brief teaser trailer for Paper Girls, the TV series adaptation based on the Image comic by Brian K. Vaughn and Cliff Chiang.

The trailer opens on Halloween in 1988 with four teenage friends witnessing something strange in the sky. Having accidentally entered a time war, they are transported 31 years into the future to 2019 where they encounter their future selves.

The series stars Sofia Rosinsky as Mac Coyle, the tough, sharp-tongued working class Catholic girl who becomes the group’s leader. Riley Lai Nelet is playing Erin Tieng, an immigrant caught between her Chinese roots and the culture of being an American teen. Camryn Jones stars as Tiffany Quilkin, an ambitious girl with deep pop culture knowledge and love for technology. Fina Strazza has the role of K.J. Brandman, a Jewish girl from a wealthy family who conflicts with her mother’s hopes for her.